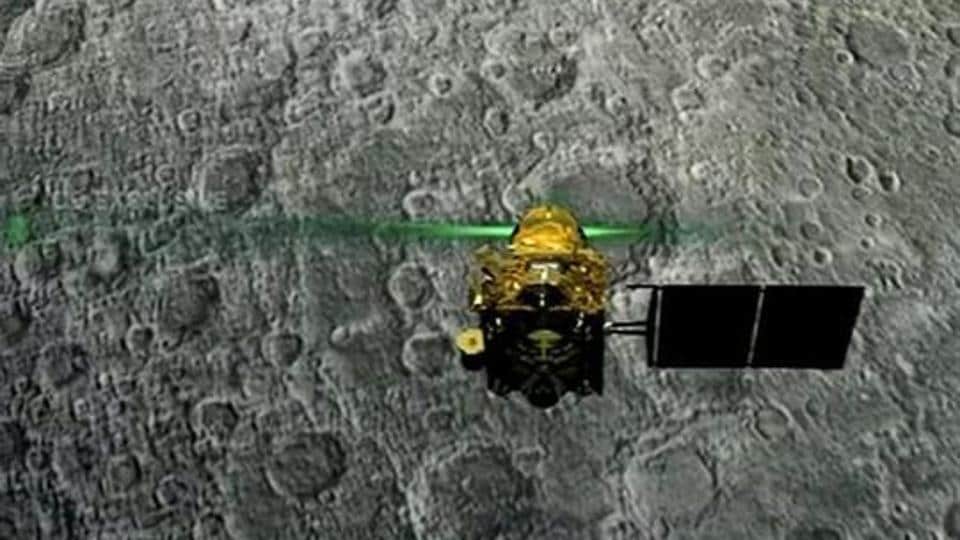 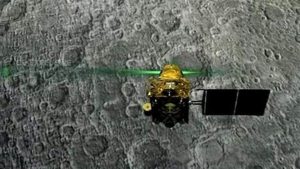 Chandrayaan-2 Orbiter’s X-ray spectrometer ‘CLASS’ has mapped an abundance of sodium on the moon for the first time, as per the Indian Space Research Organisation (ISRO). As Chandrayaan-1’s X-ray Fluorescence Spectrometer (C1XS) detected sodium from its characteristic line in X-rays, this opened up the possibility of mapping the amount of sodium on the Moon.

How Chandrayaan-2 mapped abundance of sodium?