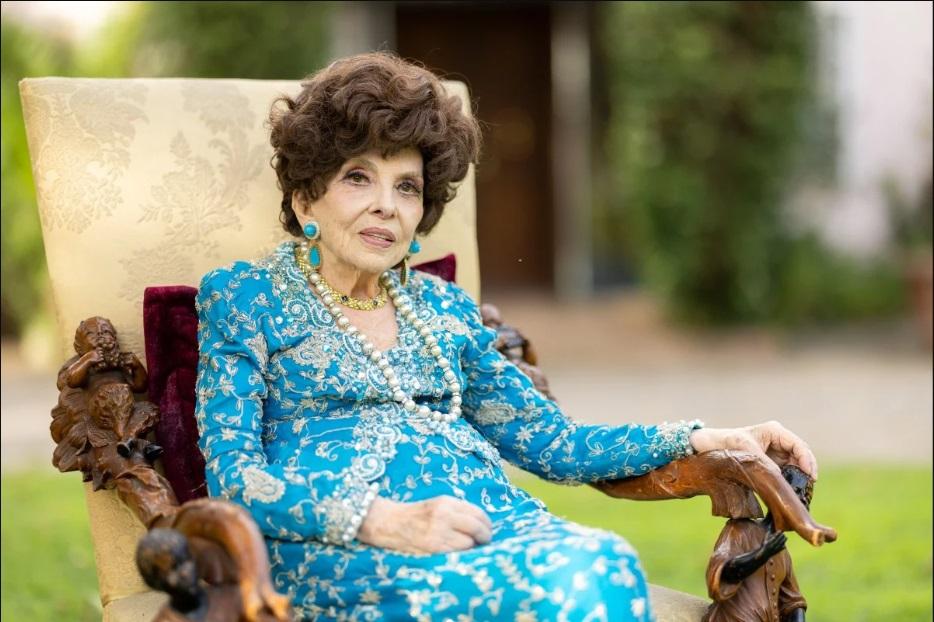 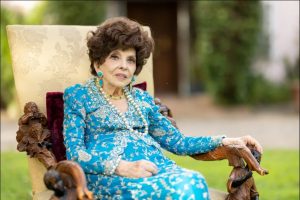 Italian film legend Gina Lollobrigida, the diva who came to represent Italy’s vibrant rebirth after World War Two during the 1950s has passed away at the age of 95. She was dubbed as “the most beautiful woman in the world” after the title of one of her movies. Born to a working class family in a poor mountainous area east of Rome, she studied sculpture then got her break in the film world after finishing third in the 1947 Miss Italia beauty contest. (The winner that year was Lucia Bose.)