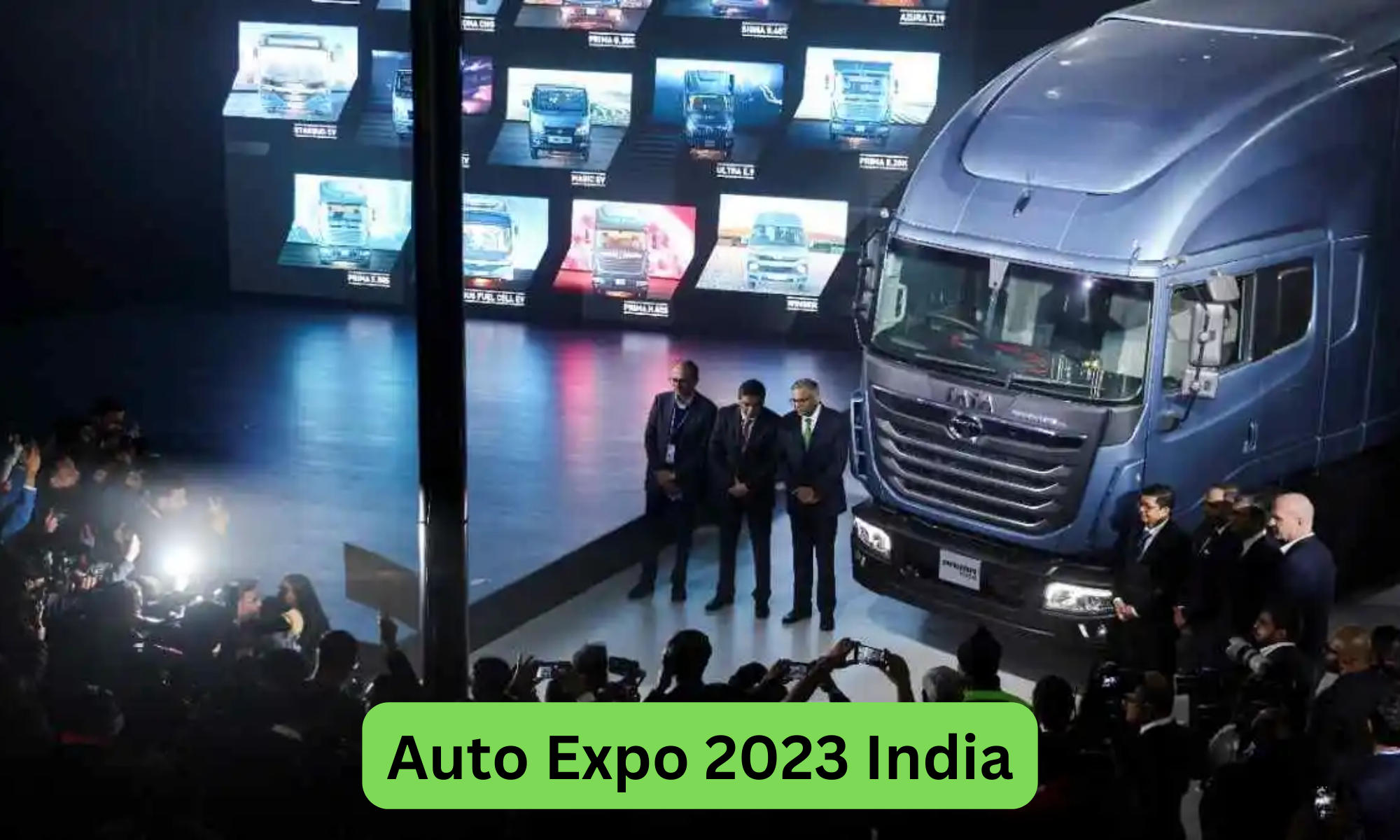 The Delhi Auto Expo 2023 has return after a three-year gap. Auto Expo 2023 will have it all, and then some, from new launches to futuristic designs. Here are some of the highlights from Auto Expo 2023’s jam-packed Day 1. The eVX concept, a sneak peek at Maruti Suzuki’s first born-electric SUV, was the day’s main event. The 4.3m-long eVX concept, which is based on an exclusive EV architecture being developed in collaboration with Toyota, has a 60kWh battery and a 550km-plus range.

The India Expo Mart in Greater Noida, Uttar Pradesh, close to the JP Golf Course, is the location of the Auto Expo 2023.

The Motor Show 2023, an exposition event, will be held in Delhi-NCR and will be on BookMyShow. Tickets for the Auto Expo 2023 event, which will be held at India Expo Mart: Greater Noida, can be purchased through the bookmyshow website or app.