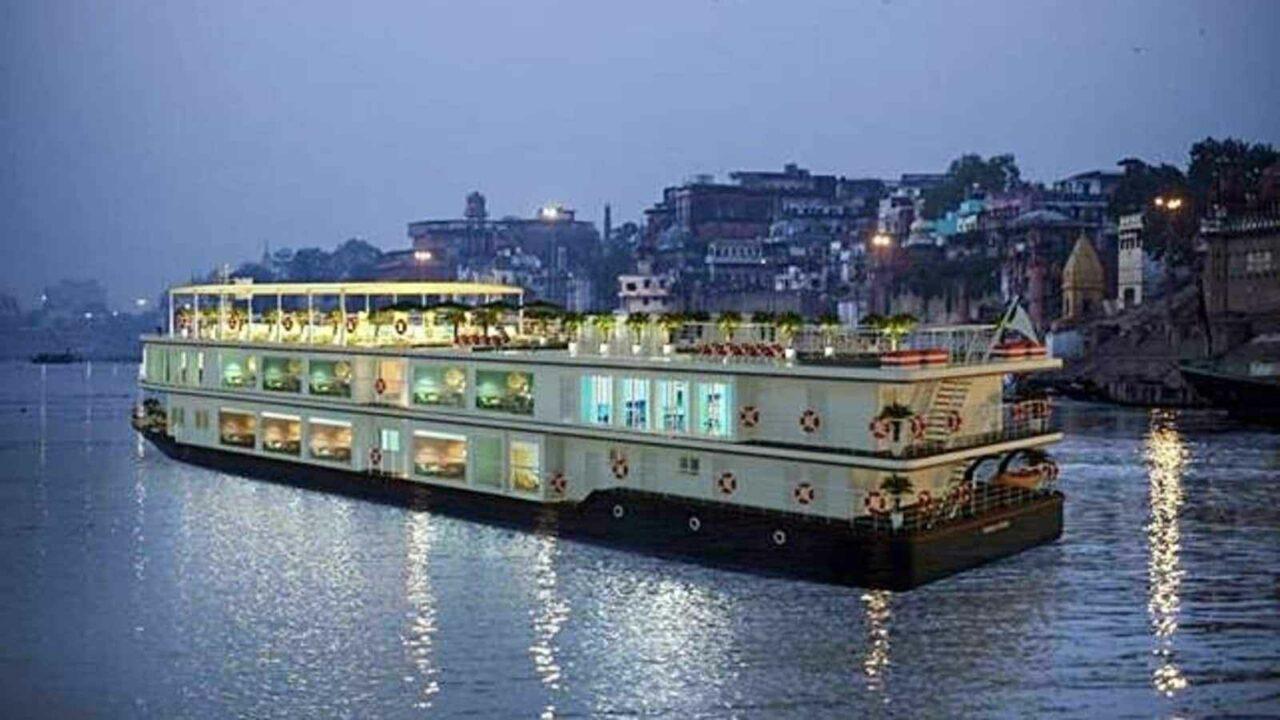 The world’s longest river cruise, the MV Ganga Vilas, which will travel 3,200 km over 27 river systems in five states in India and Bangladesh in 51 days, was launched by Prime Minister Narendra Modi on Friday, January 13, 2022.

What is ‘New age tourism’?

About the Luxury Cruise: