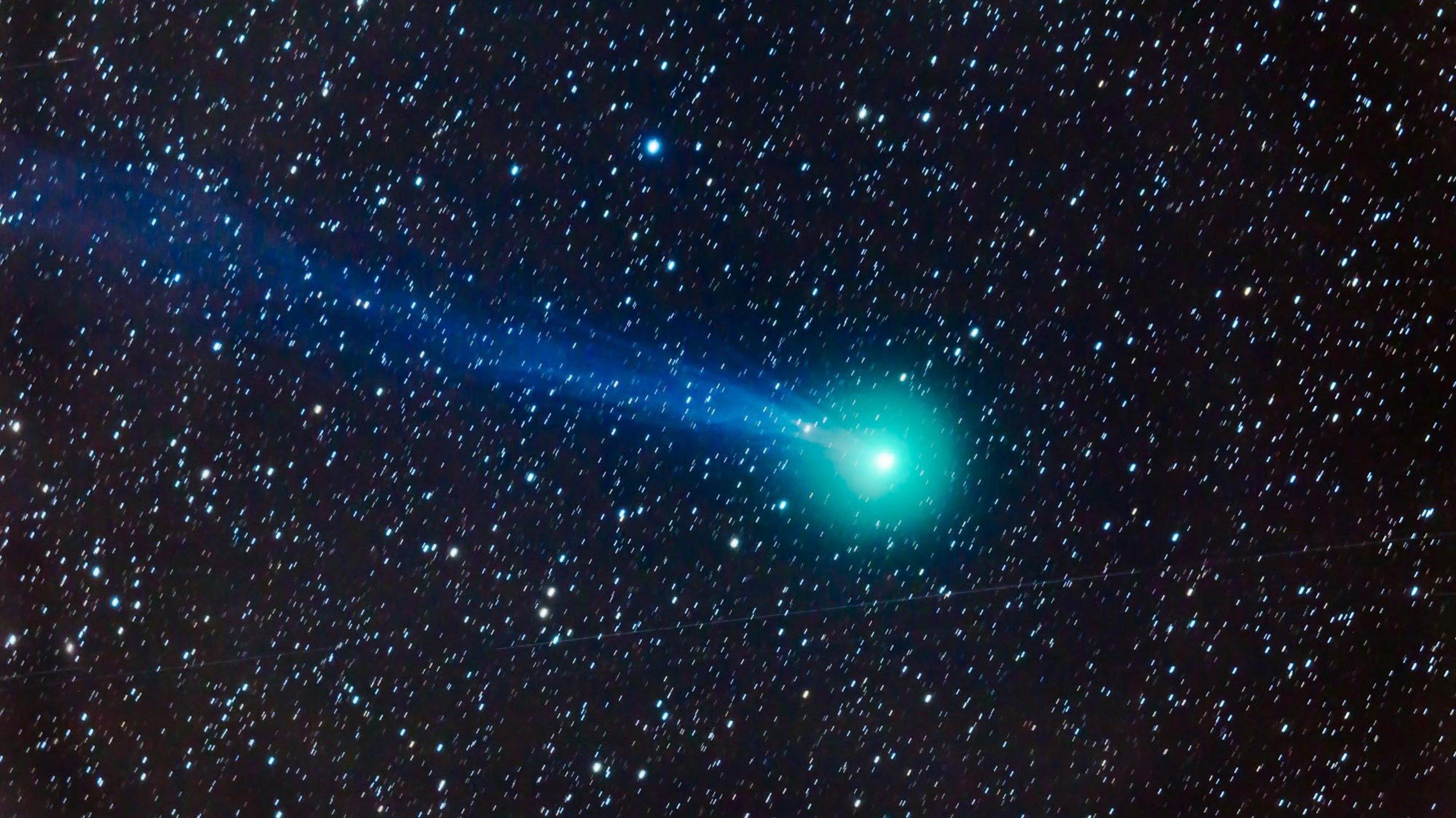 A ‘green’ comet from the outer solar system will pass through our area of space for the first time in 50,000 years this month. It providing skywatchers with a once-in-a-lifetime opportunity to see this celestial phenomenon as it approaches Earth and the sun.

Early in February, when the comet will be at its closest approach to Earth, it might be feasible to view it with the naked eye if it keeps brightening.