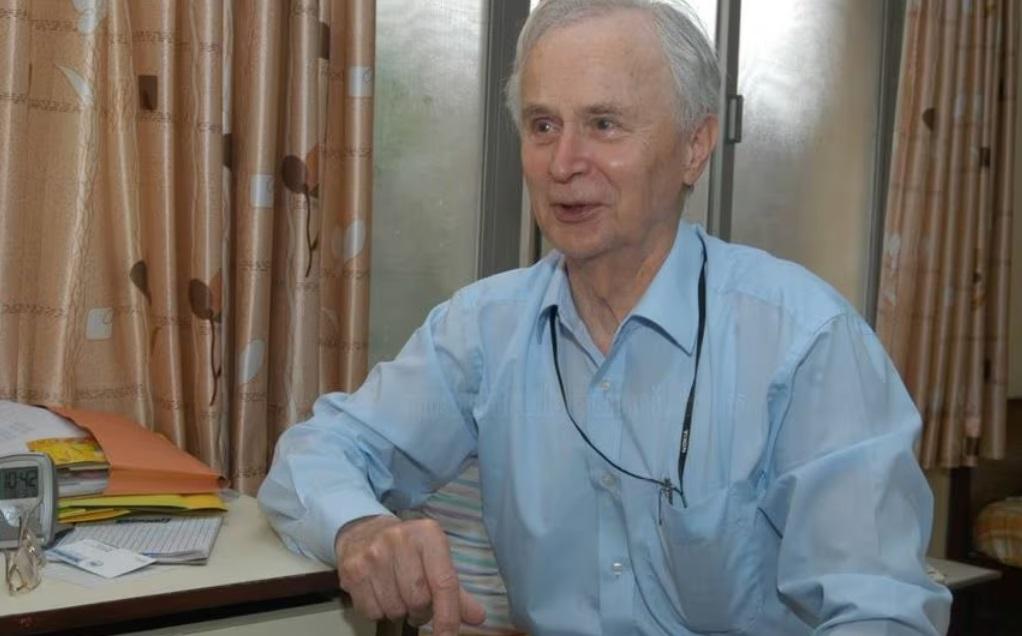 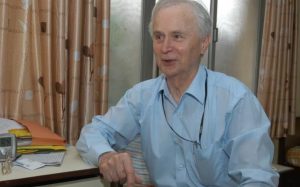 A british linguist and educator specialised in Dravidian languages, Ronald E. Asher has passed away at the age of 96. A fellow of the Royal Asiatic Society, London, Asher won a gold medal from Kerala Sahitya Akademi, Trichur, in 1983 and was honoured by the Royal Society, Edinburgh in 1991. He was also a recipient of a medal from College de France, Paris in 1970.

Asher was born on July 23, 1926 in Gringley-on-the Hill, England. His relationship with Kerala began during his days at the University of London where V K Krishna Menon, well-known diplomat and political thinker from Kerala, famed to have been the right hand of Jawaharlal Nehru, had delivered one of his prolonged, passionate and provocative speeches. His longing to learn Malayalam did not find easy fulfillment as there were no proper tools that would help a foreigner to learn the language. He got an opportunity to spend a few months in Kerala in 1963 when he could avail study leave to do research on the spoken forms of Tamil and Malayalam.