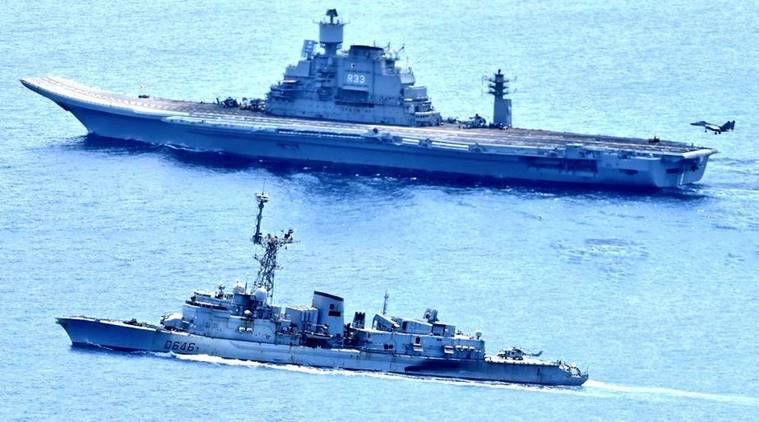 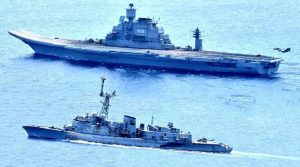 According to the Ministry of Defence, the 21st edition of  “Varuna” the bilateral naval exercise between India and France commenced on the western seaboard. This edition of the exercise will witness participation of indigenous guided missile stealth destroyer INS Chennai, guided missile frigate INS Teg, maritime patrol aircraft P-8I and Dornier, integral helicopters and MiG29K fighter aircraft.

The French Navy will be represented by the aircraft carrier Charles De Gaulle, frigates FS Forbin and Provence, support vessel FS Marne and maritime patrol aircraft Atlantique. The exercise will be conducted over five days from 16 to 20 January 2023 and will witness advanced air defence exercises, tactical manoeuvres, surface firings, underway replenishment and other maritime operations.

Units of both navies will endeavour to hone their war-fighting skills in maritime theatre, enhance their inter-operability to undertake multi-discipline operations in the maritime domain and demonstrate their ability as an integrated force to promote peace, security and stability in the region. The exercise facilitates operational level interaction between the two navies to foster mutual cooperation for good order at sea, underscoring the shared commitment of both nations to security, safety and freedom of the global maritime commons.