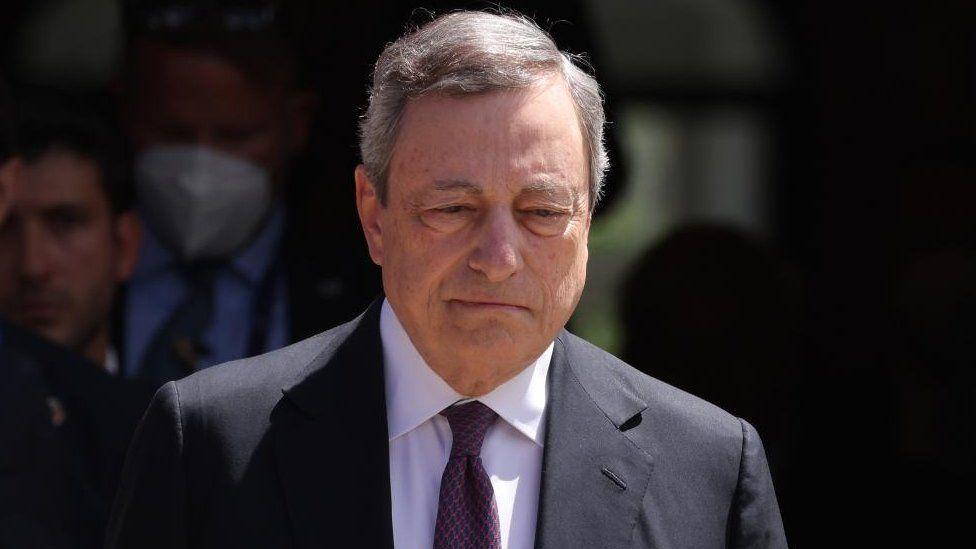 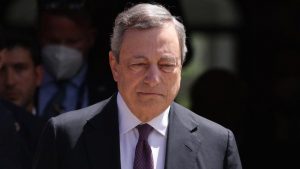 Prime Minister of Italy, Mario Draghi has stepped down from his post after key coalition parties withdrew their support for his government on measures tackling the high cost of living. Draghi submitted his resignation to President Sergio Mattarella. However, Draghi’s government will continue to function under a caretaker capacity till a new leader is elected. He was elected as Prime Minister of Italy in February 2021.

Draghi’s exit will also be a setback to the western alliance against Russia’s invasion of Ukraine. The Italian leader has taken an uncompromising stand towards Moscow and was a key architect of the tough sanctions against Russian President Vladimir Putin.

Italy’s inflation rate hit 8 per cent in June, its highest level since 1986, according to the statistical agency. Faltering on a tight schedule of promised reforms would also jeopardise Rome’s ability to receive €200bn from the EU recovery fund.