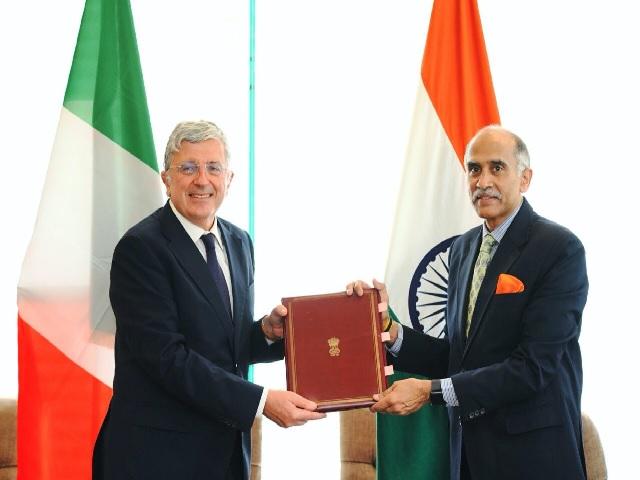 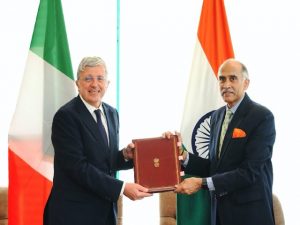 Italy has signed the amended Framework Agreement of the International Solar Alliance (ISA) with India. The framework agreement was signed by the Italian Ambassador to India Vincenzo De Luca. ISA is an alliance of over 121 nations that have been initiated by India.

The European country signed the ISA framework agreement after an amendment to the Framework Agreement of the ISA entered into force on January 08, 2021, opening its membership to all member states of the UN. The amendments of the ISA framework agreement allows all the member states of the United Nations to join the ISA grouping, including those lying beyond the tropics.

About the International Solar Alliance :

The International Solar Alliance was launched jointly by the Indian Prime Minister and the French President during the 2015 United Nations Climate Change Conference, or COP21, in Paris. It aims to contribute to the implementation of the Paris Climate Agreement through rapid and massive deployment of solar energy.