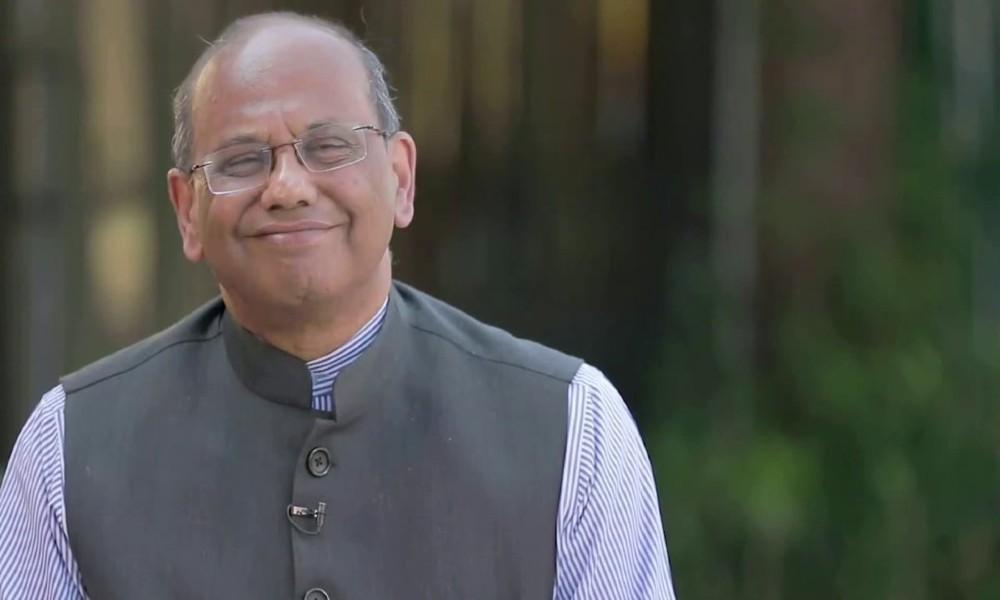 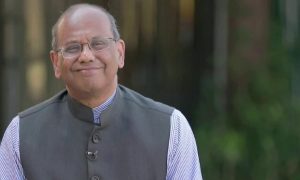 Dr Ajay Mathur has assumed office as the Director-General of the International Solar Alliance (ISA) with effect from March 15, 2021. He has been appointed for a period of four years which can be renewed for an additional term. Dr Ajay Mathur has replaced Upendra Tripathy, who completed his term on March 15, after serving as the Director-General since 2017.