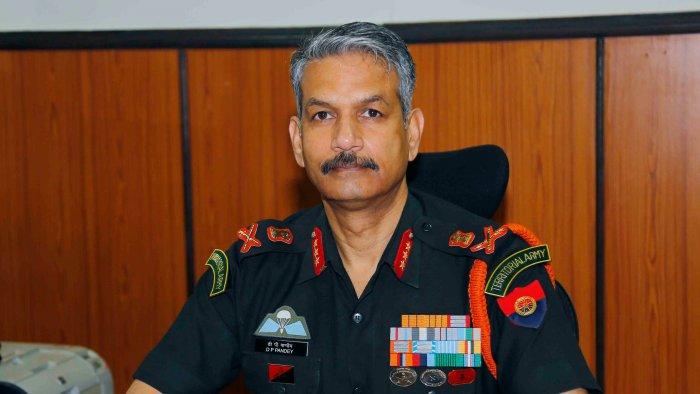 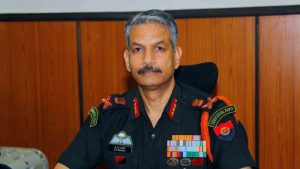 Lt General DP Pandey has taken over the command of strategic Kashmir-based 15 Corps from Lt Gen BS Raju, who has been appointed as the new Director-General of Military Operations (DGMO) of the Indian Army. An alumnus of the National Defence Academy, General Pandey was commissioned into the Sikh Light Infantry Regiment in December 1985 from Indian Military Academy, Dehradun.