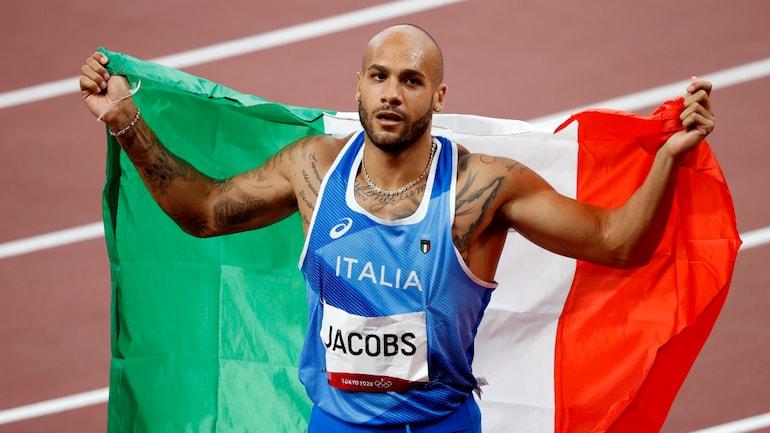 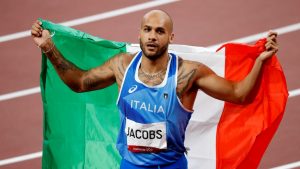 In the women category:

Elaine Thompson-Herah led a Jamaican sweep in the women’s 100 meters at the Tokyo Summer Games, capturing gold in an Olympic-record time of 10.61 seconds. Thompson-Herah’s time was also the second-fastest women’s 100 of all time. Veteran teammate Shelly-Ann Fraser-Pryce took the silver in 10.74 seconds while Shericka Jackson, also of Jamaica, was third in 10.76. Teahna Daniels of the U.S. was seventh in 11.02.