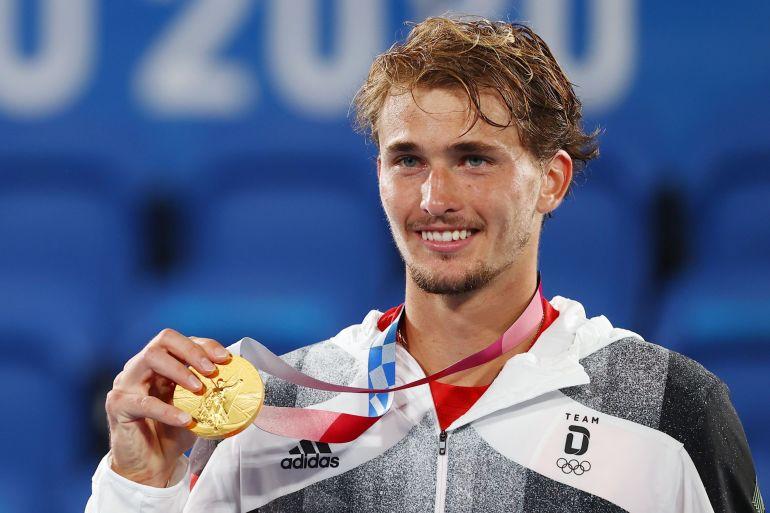 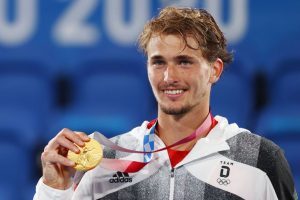 The 24-year-old, who has yet to win a Grand Slam title, was in stunning form in the one-hour and 19-minute express contest to become the first German man to win a single Olympic gold. Zverev became only the second German to win Olympic singles gold, matching Steffi Graff’s achievement at the 1988 Seoul Olympics.