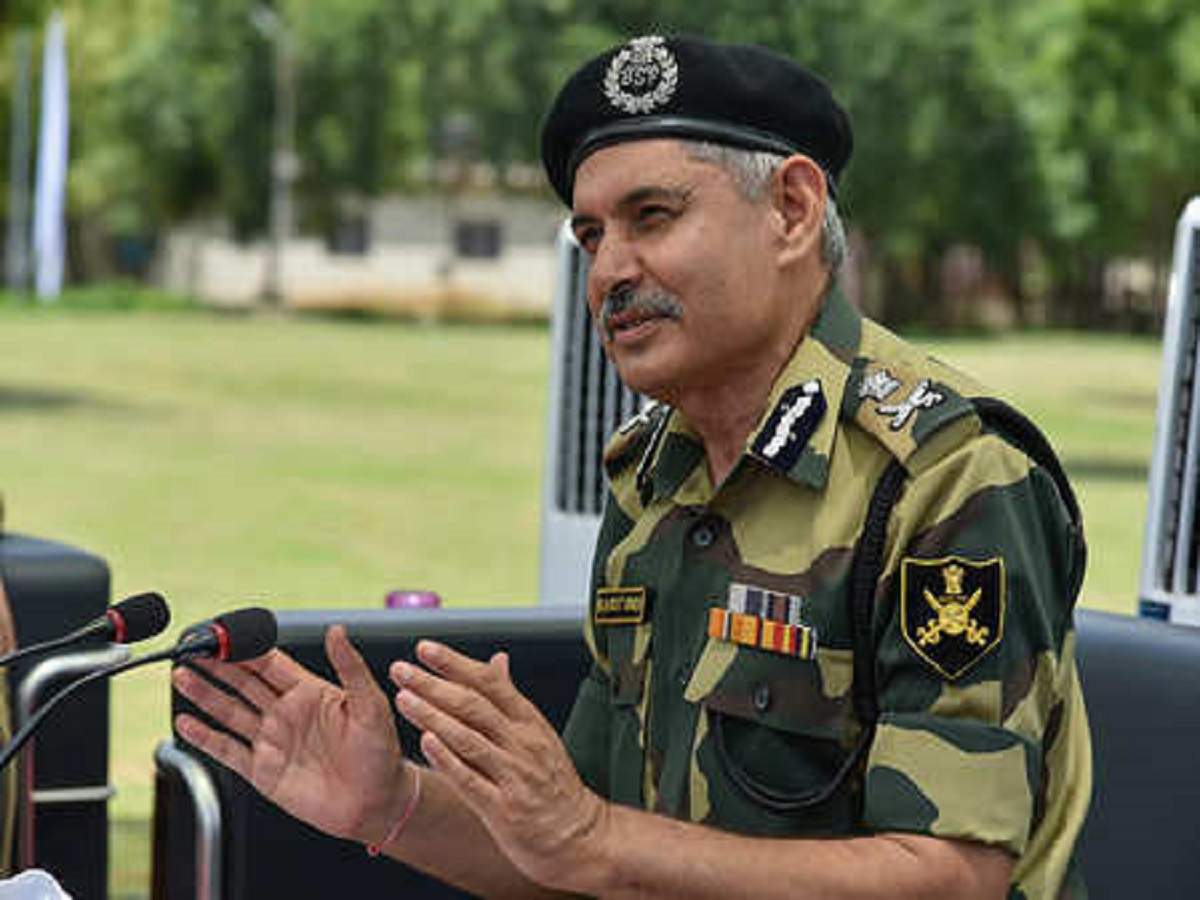 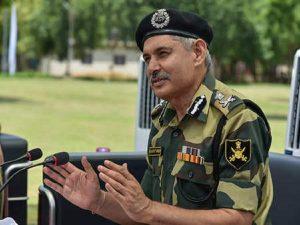 ITBP Director General, S S Deswal has been given the additional charge of counter-terrorism force National Security Guard (NSG) as its incumbent chief A K Singh is going to retire on September 30. This is the second time that Deswal, a 1984-batch Indian Police Service officer, has been directed to lead the NSG in an additional capacity.

The NSG was raised as the federal contingency force in 1984 to undertake specific counter-terrorism operations and hijack-like incidents. The ”black cat” commandos of the force are based in five hubs across the country, apart from their main garrison in Gurgaon”s Manesar. They also render personal security to some high-risk VVIPs like Defence Minister Rajnath Singh and some chief ministers.