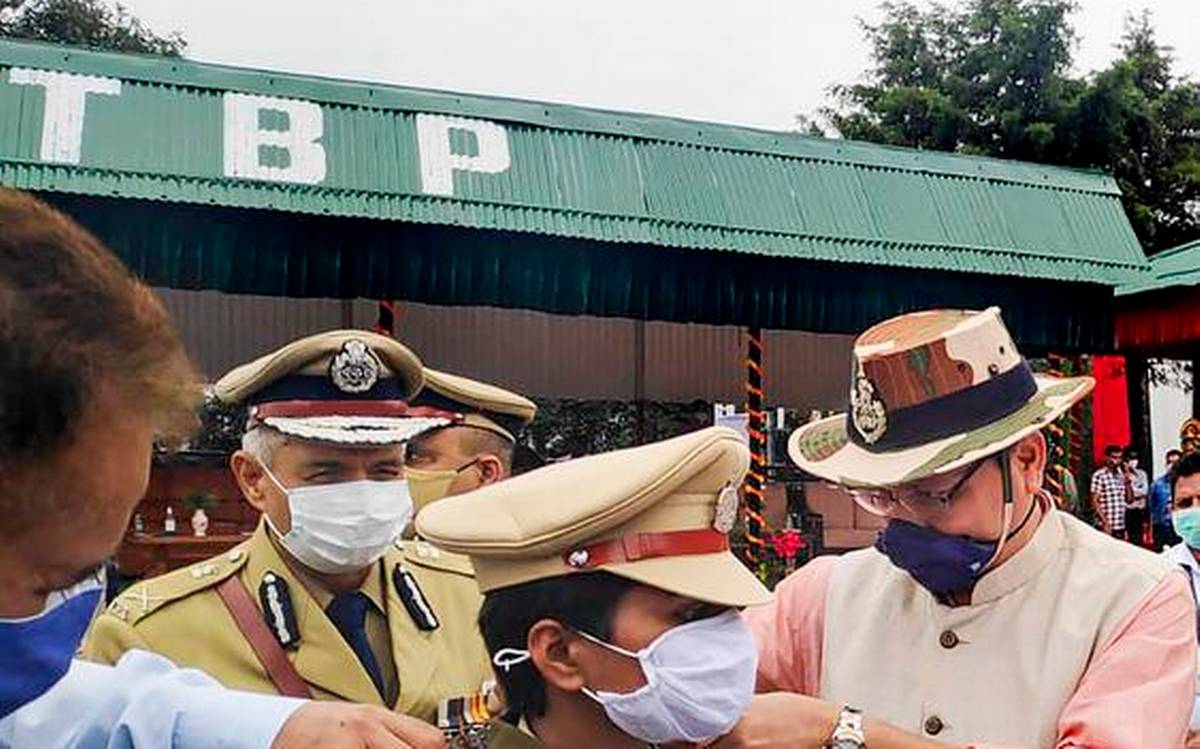 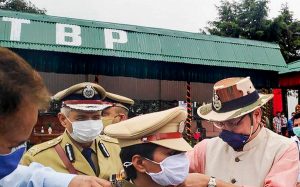 For the first time, India-China LAC guarding the Indo-Tibetan Border Police (ITBP) force has commissioned its first two women officers in combat. The two women officers, Prakriti and Diksha will be posted as company commanders in ITBP battalions. Heretofore, women officers in the ITBP were serving in the medical branch or were on deputation from the Indian Police Service at top echelons.

Uttarakhand Chief Minister Pushkar Singh Dhami and Deswal put the ranks of Assistant Commandant, the entry-level officer rank in the paramilitary, on the shoulders of Prakriti and Diksha after the passing out parade and attestation ceremony where they took an oath to serve the country. The ITBP started recruiting women combat officers in its cadre in 2016 through an all-India examination conducted by the Union Public Service Commission (UPSC).