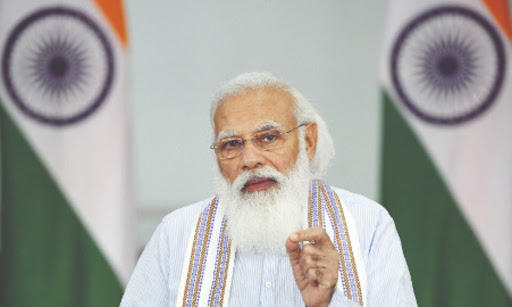 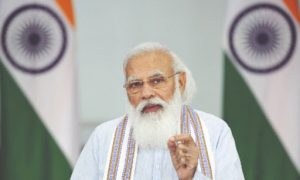 The theme of the high-level open debate was ‘Enhancing Maritime Security – A Case for International Cooperation’. India will organize two more meetings during its presidency, on peacekeeping and counterterrorism.

During the debate, PM Modi also underlined five principles that need to be followed in terms of maritime trade and security, which included: