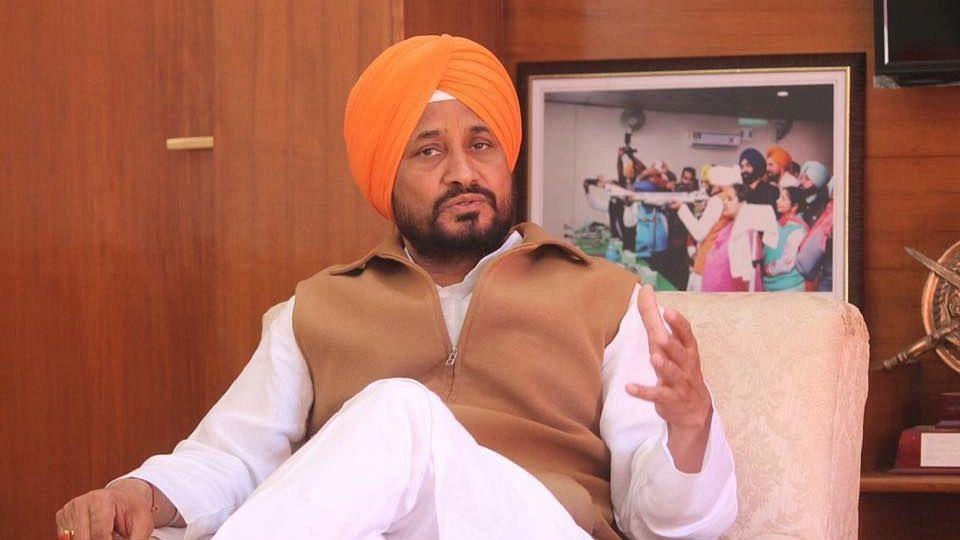 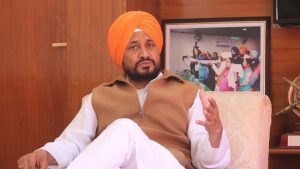 The Chief Minister of Punjab, Charanjit Singh Channi has declared Lord Krishna Balram Jagannath Rath Yatra as an annual state festival. The announcement for the same was made during flagging off the 25th Shri Lord Krishna Balram Jagannath Rath Yatra. He also announced a grant of Rs 2.51 crore for the Iskcon Temple in Ludhiana, Punjab. Notably, Punjab Government is also developing the Bhagavad Gita and Ramayana Research Centre on a 20-acre land in Patiala.

This was not the first time that the Rath Yatra of Ludhiana set the stage for the elections. Ahead of the 2017 Punjab elections, Delhi Deputy CM Manish Sisodia of AAP participated in the yatra. He also performed ‘Maha Aarti’ from the stage with party candidates.