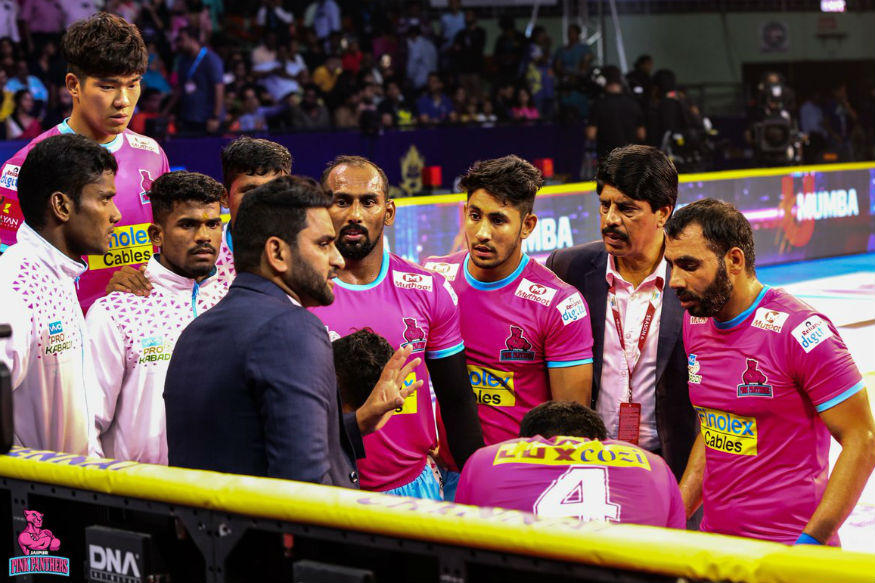 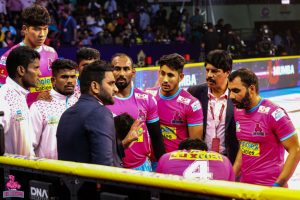 Jaipur Pink Panthers won the Pro Kabaddi League Season 9 Final against a hard-fighting Puneri Paltan by a score of 33-29 to win their second PKL championship. After Patna, Jaipur Pink Panthers, the league’s first-ever winners, are currently only the second team to win multiple titles. The tournament was played across Bengaluru, Pune, and Hyderabad while the playoffs were played in Mumbai. Jaipur Pink Panthers team is currently led by Sunil Kumar Malik and coached by Sanjeev Baliyan. The team is owned by Abhishek Bachchan.

List of winners of Pro Kabaddi League till now:

Answer: Jaipur Pink Panthers clinched the cup from Puneri Paltan 33-29 in a nail-biting match, winning the cup once again after nine years.

Answer: Arjun Deshwal of Jaipur Pink Panthers won the green sleeves in PKL 9 as he finished with the most raid points.

Q3. What is the sport of kabaddi?

Answer: Kabaddi is basically a combative sport, with seven players on each side; played for a period of 40 minutes with a 5 minutes break (20-5-20).