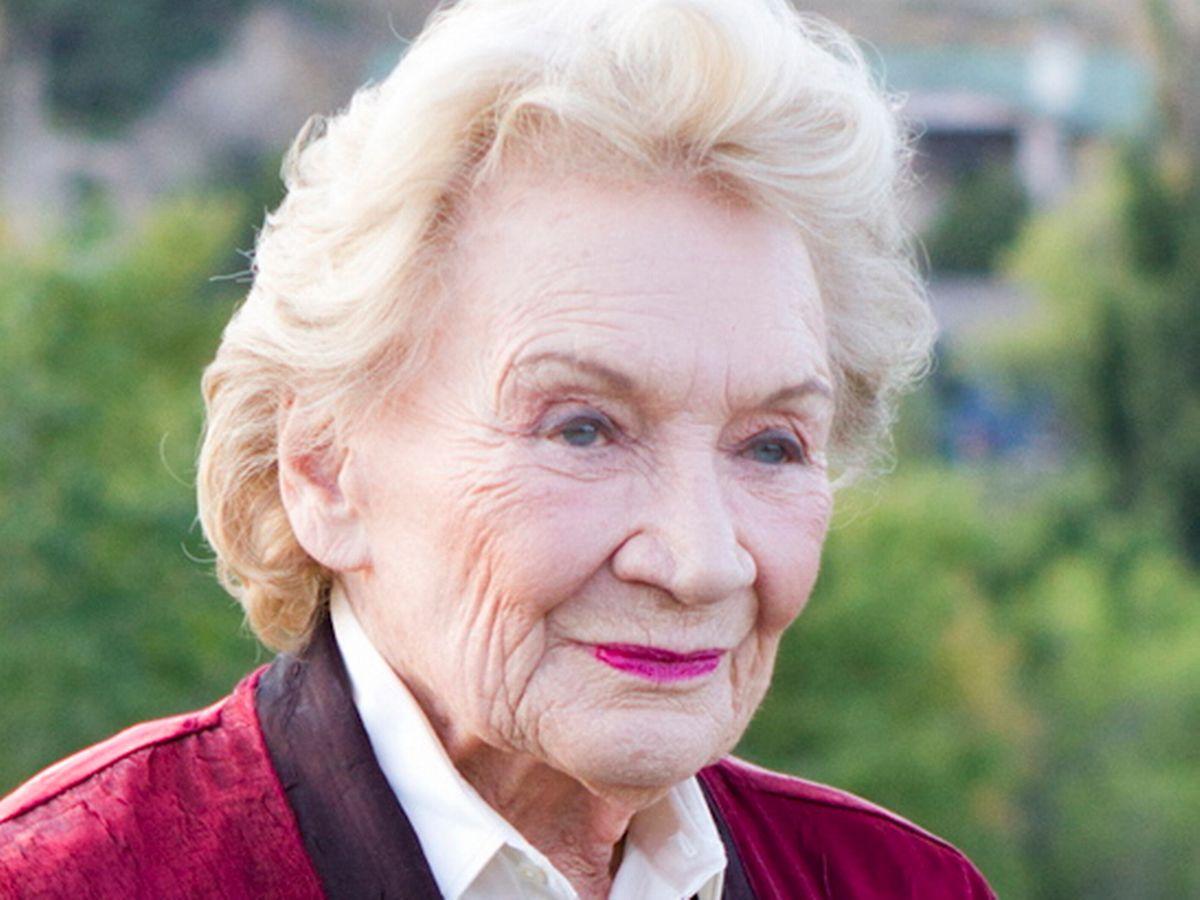 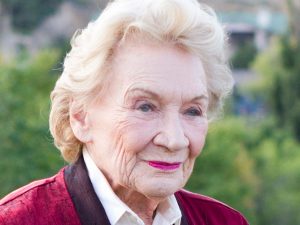 Abigail Kinoiki Kekaulike Kawānanakoa, a Hawaiian princess whose lineage included the royal family that once ruled the islands and an Irish businessman who became one of Hawaii’s largest landowners, passed away at the age of 96 in Honolulu, Hawaii. She was born on 23rd April 1926 in Honolulu, Oahu, Territory of Hawaii.

Her great­grandfather, James Campbell, an Irish businessman who owned a sugar plantation, was the source of her enormous wealth, which was kept in trust and is estimated to be worth USD 215 million (175 million in a pound). Iolani Palace, the royal residence of the rulers of the Kingdom of Hawaii, is the only royal residence in the United States of America. She was a symbol of Hawaiian national identity that endured after the kingdom was overthrown by American businessmen in 1893.