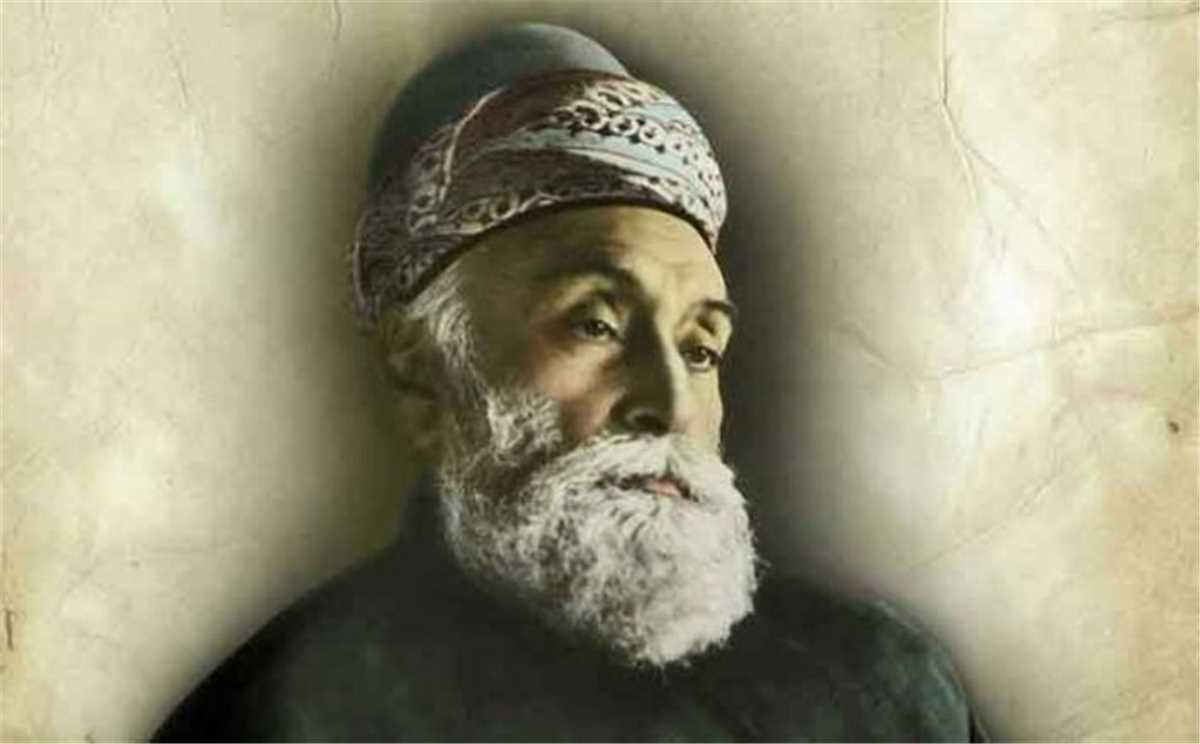 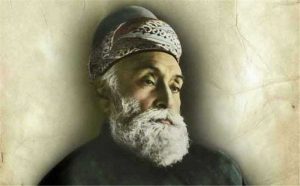 Jamsetji Nusserwanji Tata, Indian pioneer industrialist and founder of the Tata Group, has topped the inaugural, EdelGive Hurun Philanthropists of the Century list, which ranks the world’s 50 most generous individuals in the last century. As per the report, the total donations made by Mumbai-based Jamsetji Tata is estimated at US$102.4 billion. He is the only Indian among the top 10 list, compiled by Hurun Research and EdelGive Foundation.

The only other Indian in the list of 50 global philanthropists is Azim Premji, former chairman of Wipro. He is ranked at 12th position. Bill Gates & Melinda French Gates ranked second with donations worth $74.6 billion. They are followed by Henry Wellcome ($56.7 billion), Howard Hughes ($38.6 billion), and Warren Buffett ($37.4 billion) respectively.