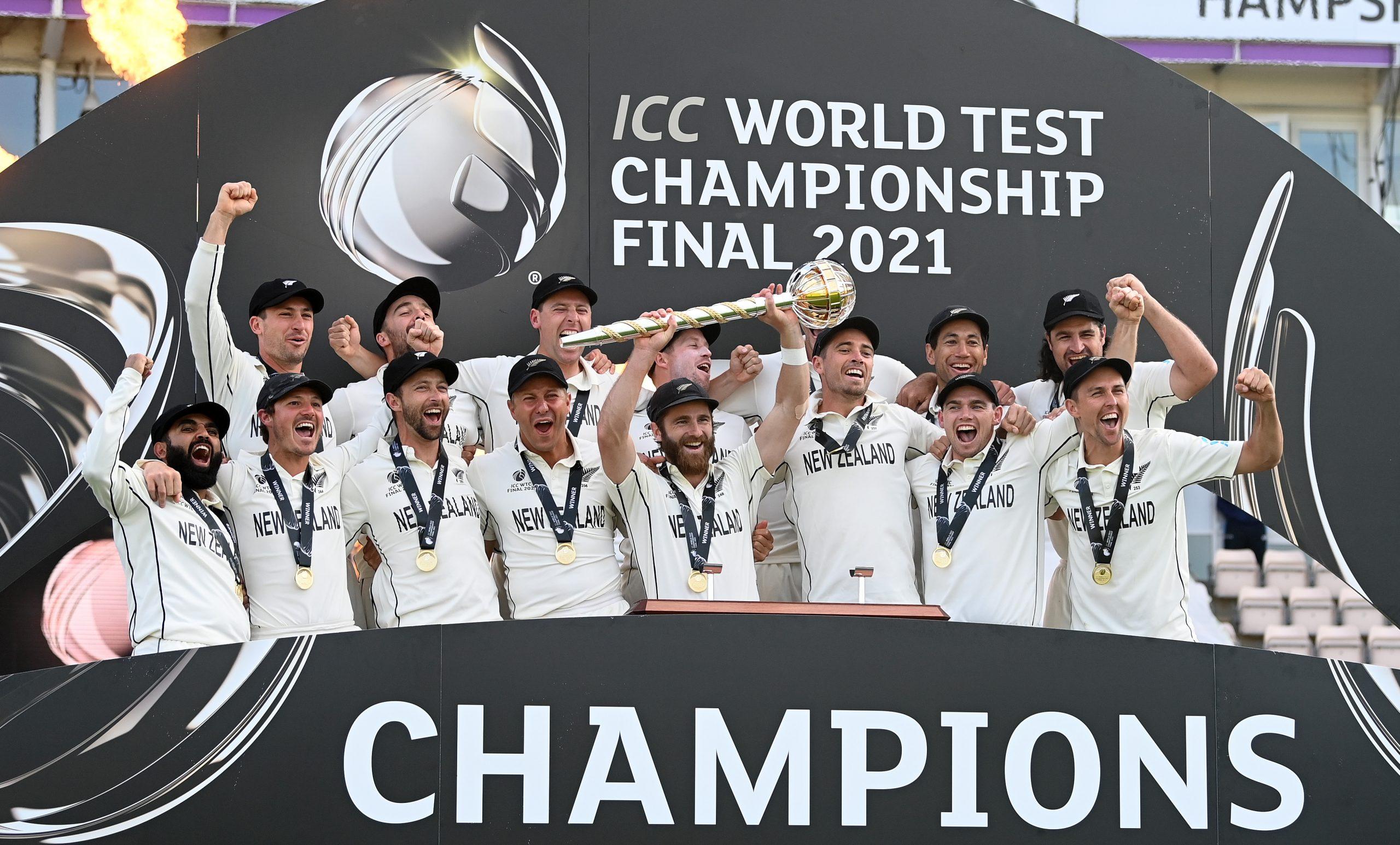 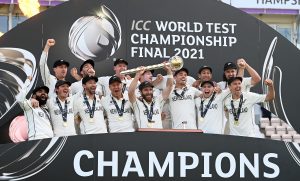 New Zealand defeated India to win the first ICC World Test Championship. New Zealand chased down the target of 139 to win the first-ever World Test Championship final with eight wickets in hand. The last day of the match was played on June 23, 2021. The match saw 6 days play in place of the regular 5 days due to the rain factor. Kyle Jamieson (NZ) has been adjudged as the “Player of the match”, while Kane Williamson (NZ) is the “Player of the series”.