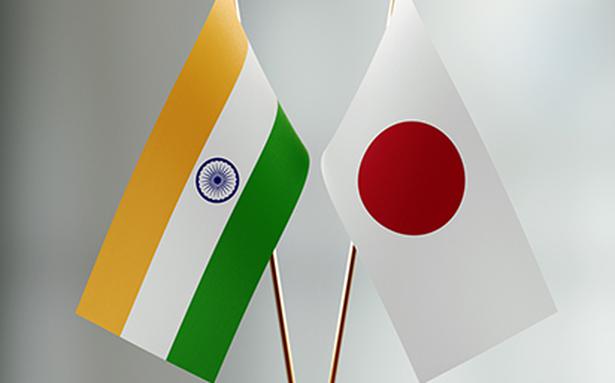 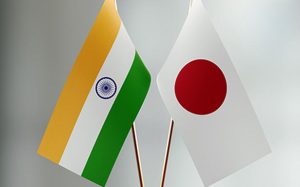 Japan and India have renewed the Bilateral Swap Arrangement (BSA) the size of which is up to USD 75 billion. The BSA is a two-way arrangement where both authorities can swap their local currencies in exchange for the US Dollar. The interest rate charged in this case is fixed at the time of signing the agreement and hence it reduces the risk caused due to fluctuations in the exchange rate. The actual Bilateral Swap Arrangement (BSA) was signed between the Bank of Japan and the Reserve Bank of India in 2018.

What does BSA between India and Japan mean?