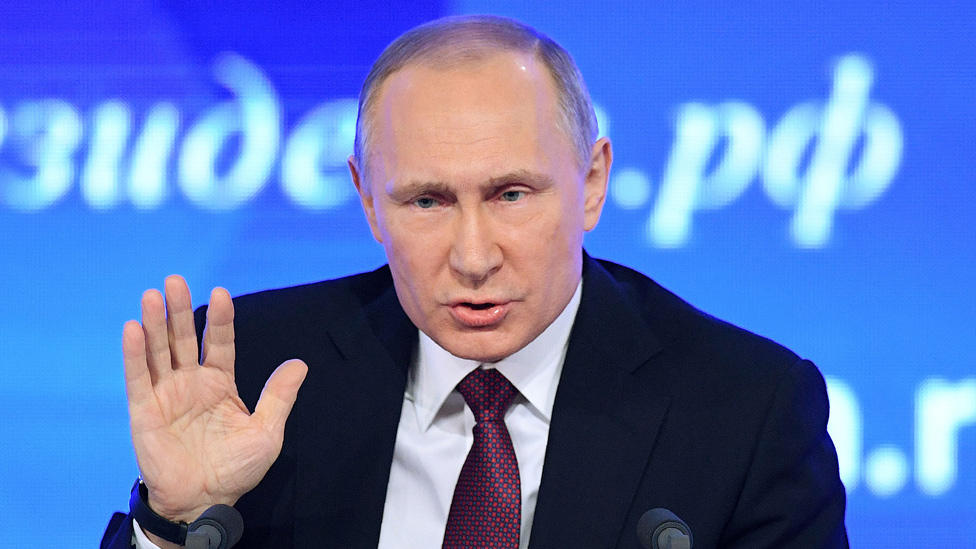 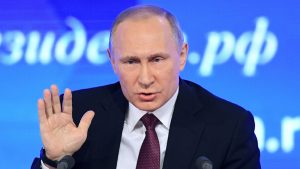 Russia’s participation in the World Cup play-offs next month is also in doubt after FIFA plans to allow them to play on neutral territory were dismissed as “unacceptable” by rivals. The IOC last week urged all international sports federations to cancel forthcoming events in Russia, angry at Moscow violating an “Olympic Truce” with its attack on Ukraine.