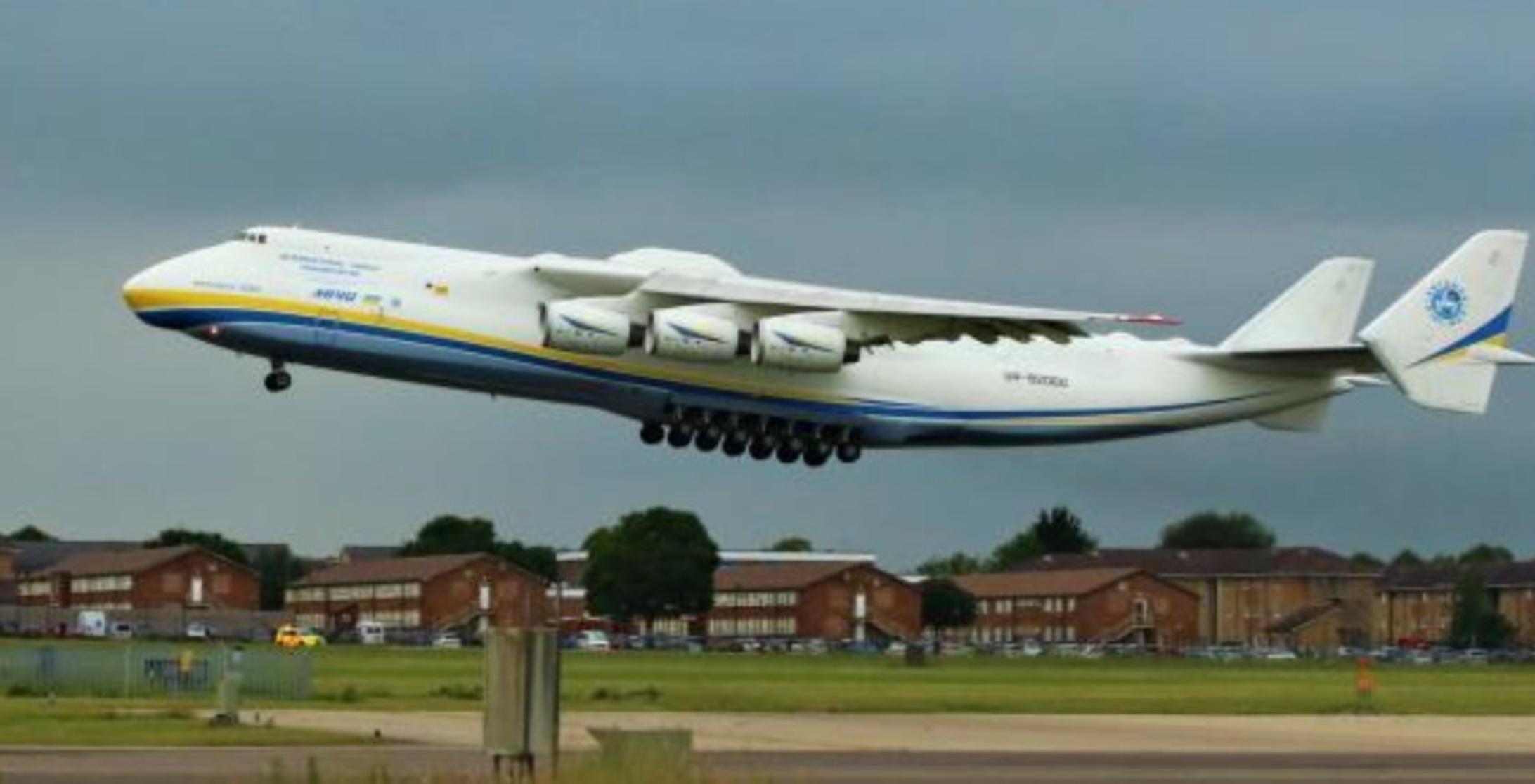 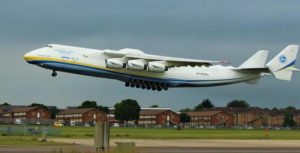 Russian invasion to Ukraine, Russia destroyed the largest plane in the world called “Ukraine’s Antonov-225 cargo plane”. The plane was destroyed outside Kyiv. According to weapons manufacturer Ukroboronprom, restoring “AN-225 Mriya” would cost over USD 3 billion and could take over five years. The aircraft was unique to the world. The An-225 aircraft was located at Hostomel Airport when Russia launched an attack on the Ukrainian airport on February 24, 2022. It was destroyed on February 27.