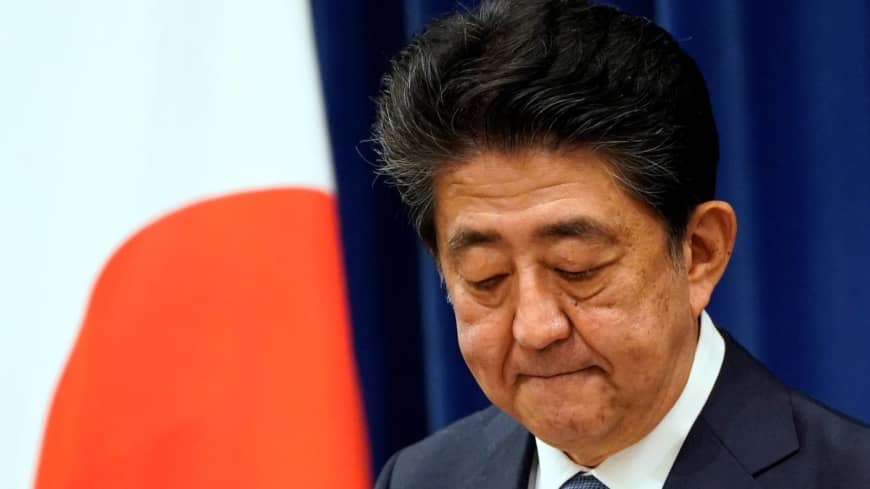 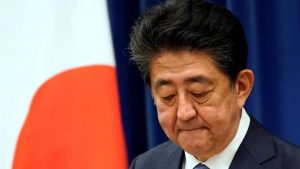 The Japanese government announced its decision to honour former Prime Minister Shinzo Abe with the country’s highest decoration “the Collar of the Supreme Order of the Chrysanthemum” posthumously. Shinzo Abe will be the fourth former premier to receive the honour under the postwar Constitution. Before him, former Prime Ministers Shigeru Yoshida, Eisaku Sato and Yasuhiro Nakasone were conferred with the same honour.

Notably, Emperor Meiji of Japan introduced the Grand Cordon of the Order in 1876. Later in 1888, the Collar of the Order was added to it. Unlike its European counterparts, Japan has the right to award it posthumously. The grand cordon is the highest honour that a Japanese national can receive in his/her lifetime. As of now, as many as 44 Japanese nationals have been awarded with the grand cordon, apart from the Imperial Family.