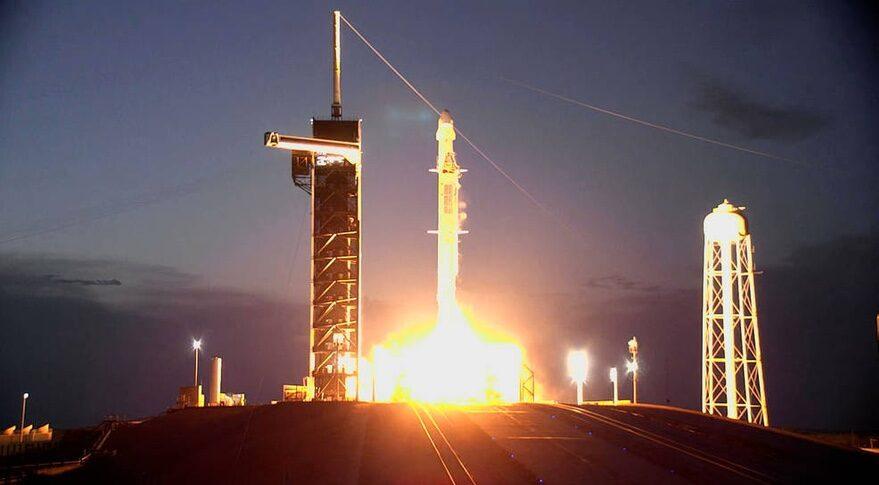 A hydrazine leak on a SpaceX cargo Dragon spacecraft caused the launch of the spacecraft to be delayed by more than a month. The spacecraft is now on its way to the International Space Station. Seven and a half minutes after takeoff, the Falcon 9 first stage landed on a droneship in the Atlantic Ocean. The stage successfully launched the Turksat 5B communications satellite, as well as NASA’s Crew-3, Crew-4, and CRS-22 missions. This was the stage’s fifth flight overall. SpaceX has conducted 30 launches so far this year compared to 31 over the entirety of 2021.