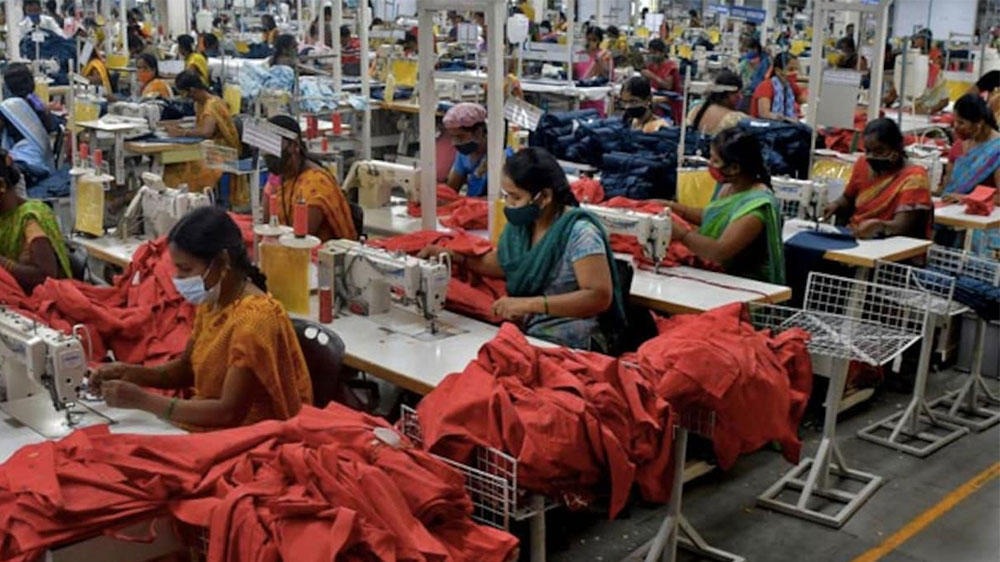 The government has approved the continuation of the Scheme for Rebate of State and Central Taxes and Levies (RoSCTL) with the same rates as announced by the Ministry of Textiles for exports of apparel/garments and made-ups until March 31, 2024 in an effort to increase exports and create jobs in the textile industry. RoSCTL is a growth-oriented, forward-looking programme that has helped increase exports and jobs by establishing a stable and predictable policy environment.

The programme enhanced cost effectiveness and export competitiveness on the global market. Additionally, it has aided in the development of startups and entrepreneurs in the industry and encouraged a significant number of MSMEs to enter the garment export market. The RoSL (Rebate of State Levies) scheme was superseded by the new RoSCTL (Rebate of State and Central Taxes Levies) plan in March 2019 following the implementation of GST in 2017.