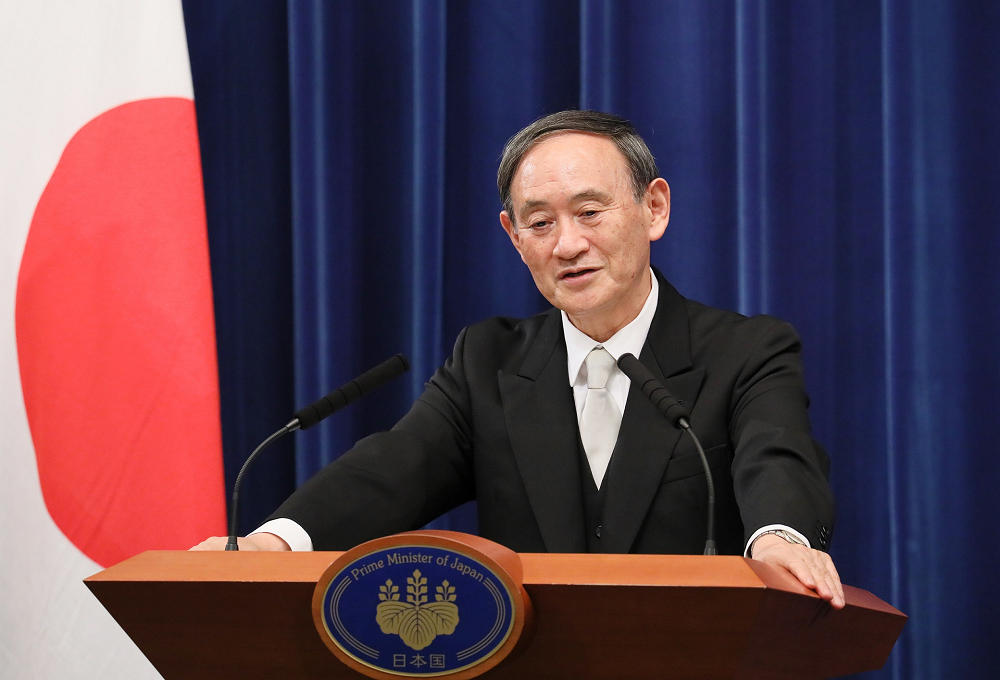 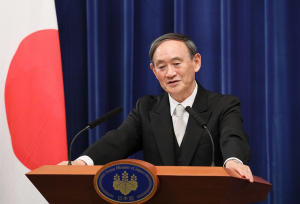 Japanese Prime Minister, Yoshihide Suga has stated that the country will achieve zero carbon emissions by 2050. The Prime Minister stated he intends to make a sustainable economy a pillar of his growth strategy and put maximum effort into achieving a green society.

Suga emphasized the need to shift away from fossil fuels to counter climate change as an opportunity rather than a burden. As per Japan’s current energy plan, 56 per cent of its energy requirements come from fossil fuels.