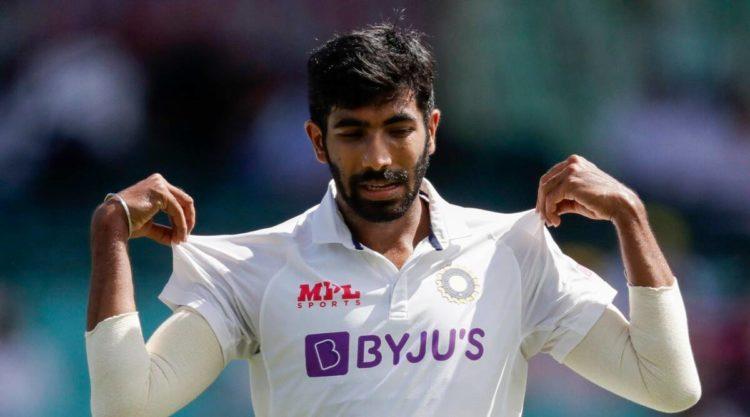 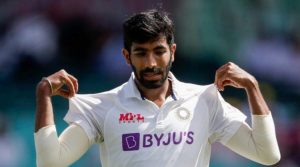 Jasprit Bumrah has achieved the milestone of picking 100 wickets away from home in 22 Test matches. Van der Dussen became Bumrah’s 100th Test victim in overseas conditions. The 28-year-old now has 105 wickets, out of which 101 have come away from home. Bumrah, who made his Test debut in South Africa in 2018, has played 25 Tests, 23 of which have come on the road.

Fewest wickets in Test career while reaching 100 away Test wickets: