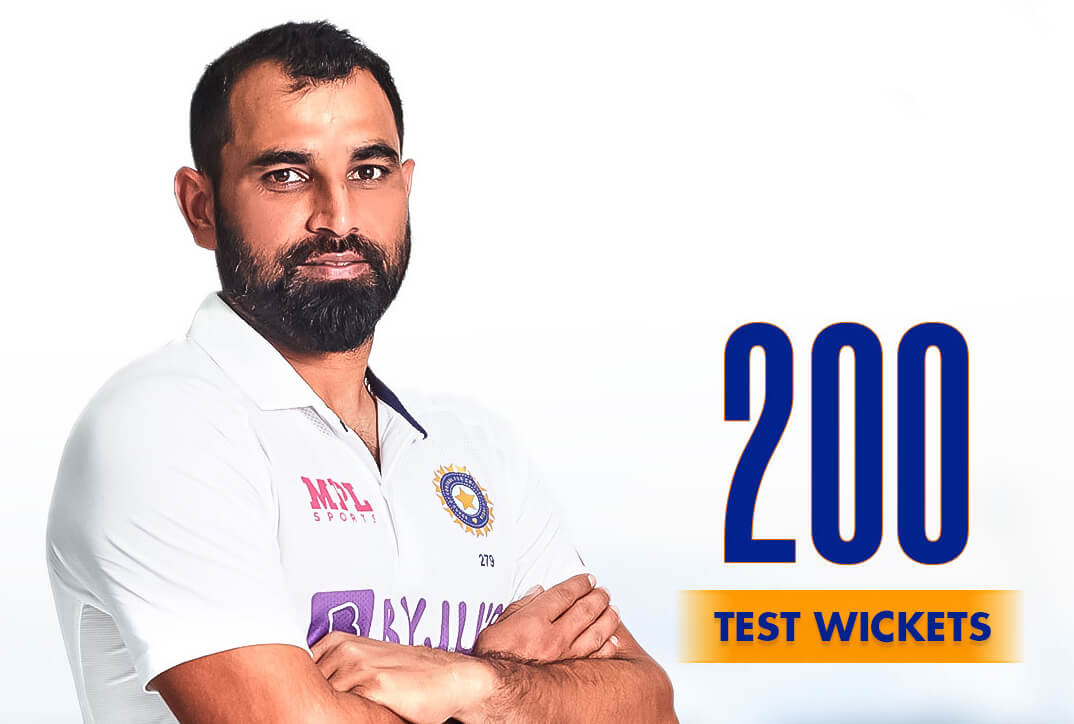 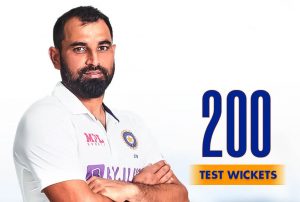 Mohammed Shami became just the 11th Indian bowler to claim 200 wickets in Test cricket in just 55 test matches. During this process, he became the only 5th Indian pacer to bag 200 wickets in the purest format of the game. Also, Shami is the third fastest Indian pacer to reach this milestone as Kapil Dev and Javagal Srinath bagged 200 Test wickets in 50 and 54 Tests respectively.

Here is the list of India’s Leading Wicket-takers in Test Cricket: