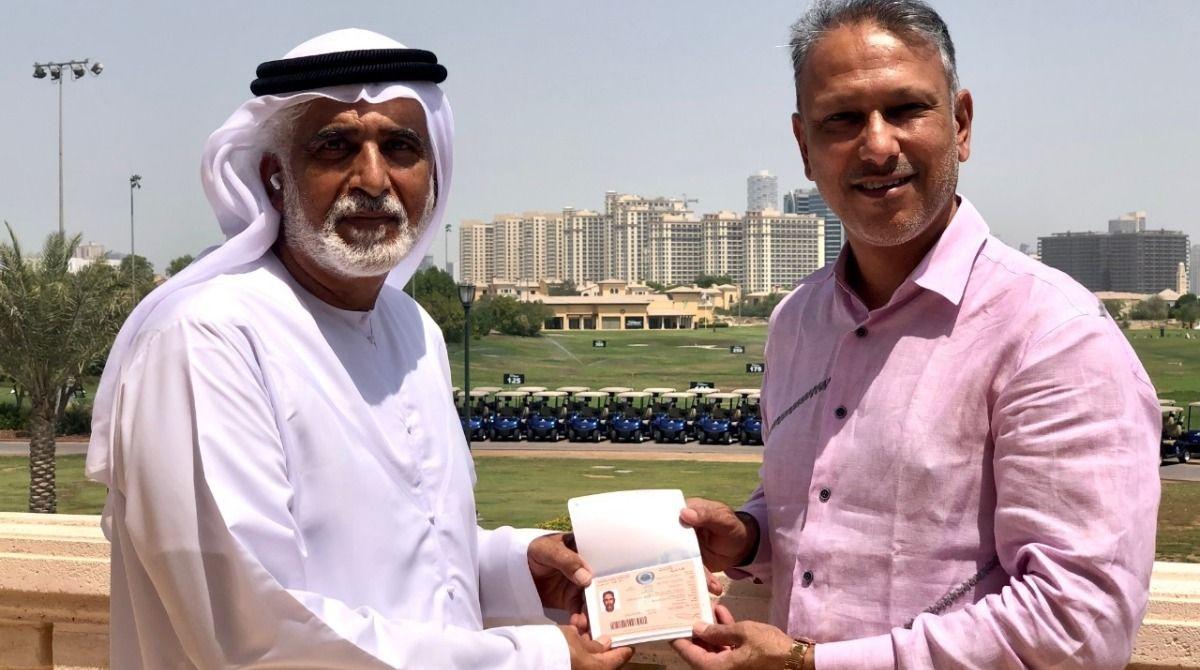 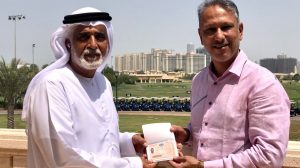 Star Indian golfer Jeev Milkha Singh has become the first professional golfer in the world to receive the prestigious 10-year Dubai Golden Visa in recognition of his outstanding achievements in the sport. The 49-year-old Jeev has had a long association with Dubai, having featured in several tournaments and making many friends in the city.

During the 2001 Dubai Desert Classic, Jeev had established a world record at that time when he completed the four rounds with just 94 putts while finishing tied sixth. Jeev, winner of four titles on the European Tour, four on Japan Golf Tour and six on the Asian Tour, has received the 10-year ‘Gold card’ for being an elite professional athlete.