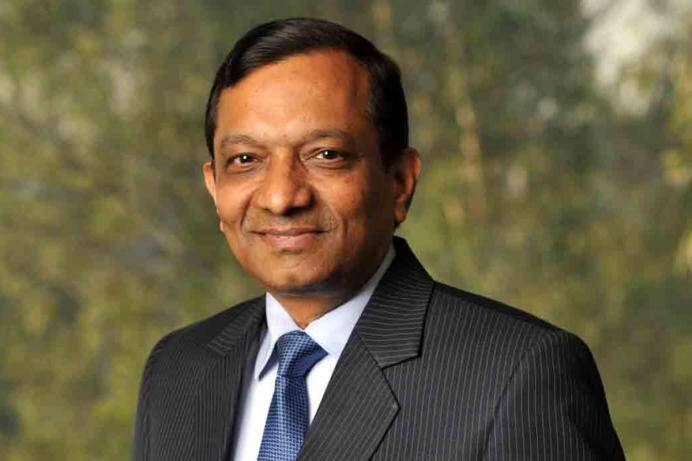 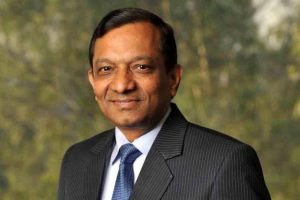 Former managing director of Mahindra & Mahindra Pawan Kumar Goenka has been appointed as the chairperson of the Indian National Space Promotion Authorization Centre (In-SPACe). During his R&D tenure in M&M, he led the development of the Scorpio SUV. IN-SPACe functions as an independent nodal agency under the Department of Space, Government of India.

Goenka, an IIT alumnus, had been associated with two major automobile companies – General Motors and Mahindra & Mahindra – in his professional career that spanned over four decades. He retired as the MD of the company on April 1, 2021, after spending 27 years with the Mahindra Group.