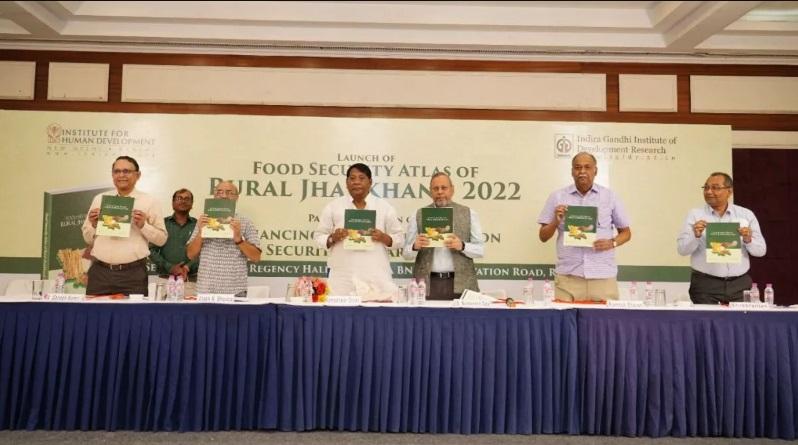 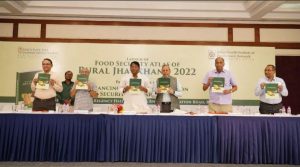 Jharkhand has become the third state after Bihar and Odisha in eastern India to have Food Security Atlas for its rural areas. Odisha and Bihar had their Atlas launched in 2018. Food Security Atlas of Rural Jharkhand 2022’ launched in Ranchi. Finance Minister of Jharkhand, Dr Rameshwar Oraon assured that the government would make efforts towards giving quota and green cards to the food insecure districts of Jharkhand.

key points of the Atlas:

Some of the key suggestions: