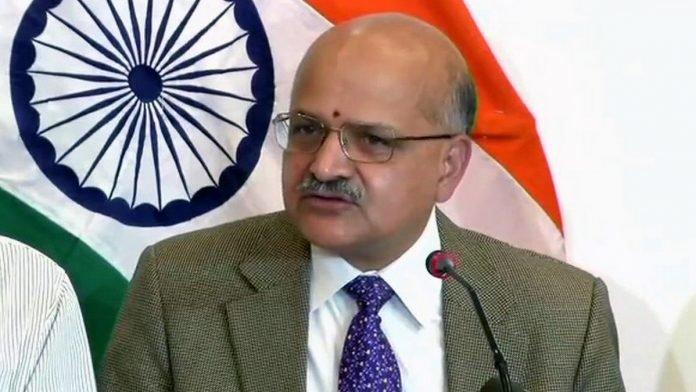 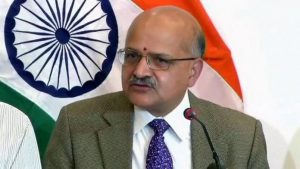 BVR Subrahmanyam (lAS) has been appointed as the new Chairman & Managing Director of the India Trade Promotion Organization (ITPO). He will be replacing LC Goyal. The Appointments Committee of the Cabinet approved the appointment of Subrahmanyam on September 15. A 1987 batch Indian Administrative Services officer of Chhattisgarh cadre, he is currently working as the Secretary, Department of Commerce, Ministry of Commerce and Industry. Senior IAS Subrahmanyam has been appointed to the post on a contractual basis for two years.

About the BVR Subrahmanyam:

BVR Subrahmanyam belongs to Andhra Pradesh. He also has a management degree from London Business School. Subrahmanyam worked in the PMO between 2004–2008 and March 2012–March 2015, serving under Prime Minister Manmohan Singh and Narendra Modi. In between his PMO stints he worked with the World Bank.

In 2015 he was shifted to Chhattisgarh where he was a principal secretary followed by an Additional Chief Secretary (Home). He also held additional charges of jail and transport during his tenure there. Subrahmanyam was appointed by the Appointments Committee of the Cabinet as the Chief Secretary of Jammu and Kashmir in place of BB Vyas on 20 June 2018 following the collapse of the PDP-BJP coalition government.