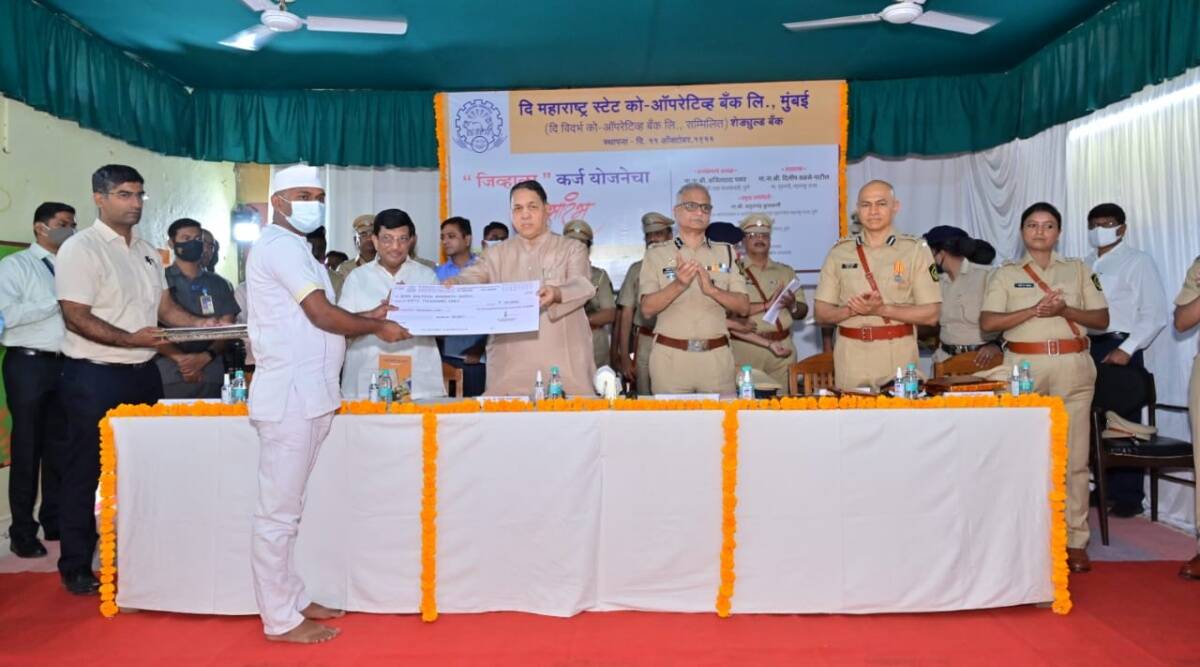 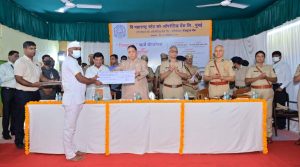 A loan scheme named Jivhala has been launched by the Maharashtra Department of Prisons for the inmates who are serving sentences in various jails across Maharashtra. The scheme, implemented by the Department of Prisons and Maharashtra State Cooperative Bank, has been started in Pune’s Yerawada Central Jail. Bank and prison officials believe the credit scheme could be the first of its kind in India for inmates who are still serving their sentences.

The credit scheme, named Jivhala, which means affection in Marathi, is primarily for inmates who are undergoing a prison sentence of more than three years. In the initial phase of this scheme, a Rs 50,000 loan will be given. The interest rate that will be applicable is 7%. Out of the interest that will be earned by the bank, 1 per cent will be contributed by the bank to the prisoners’ welfare fund. For issuing this loan no guarantor or mortgage is required.