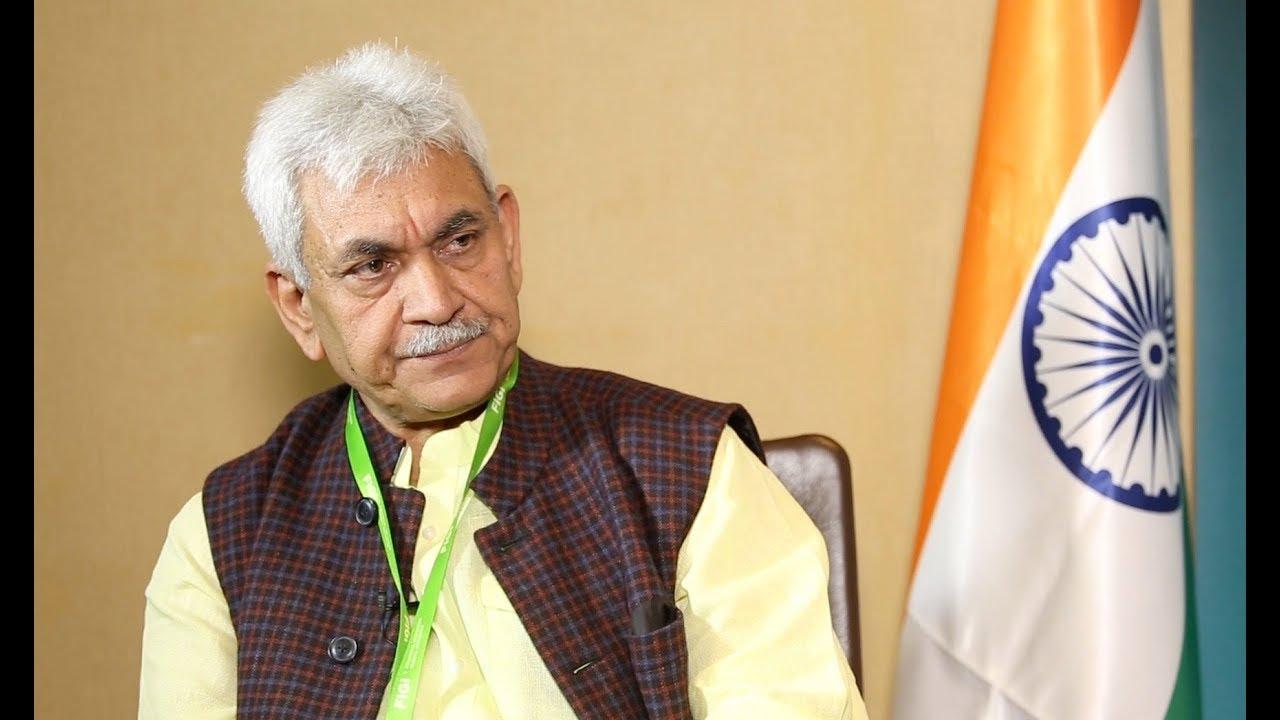 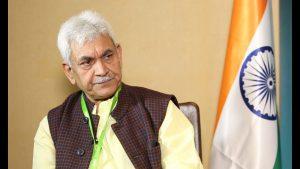 Lieutenant Governor of Jammu and Kashmir, Manoj Sinha launched the National Generic Document Registration System for the union territory. The system was developed by the National Informatics Centre (NIC) to address the diversity and variations that prevails across the states on account of formats, languages, processes and formulae.

The software enables “anywhere access” to information and data to both the Enforcement Agencies and to the common man. The system has so far been adopted in three states namely Punjab, Rajasthan and Maharashtra. Six more states and union territories such as Andaman and Nicobar Islands, Goa, Bihar, Manipur, Jharkhand and Mizoram are moving towards the system. The national generic document registration system was developed under Digital India Land Records Modernization Programme.

Before the abrogation of article 370, according to the Jammu and Kashmir constitution, citizens outside Kashmir cannot buy or sell land in the territory. Now that the article has been abrogated the territory of Kashmir is being integrated with the National Generic Document Registration System. This is a big step towards national integration and a leap towards “One Nation One Software.”