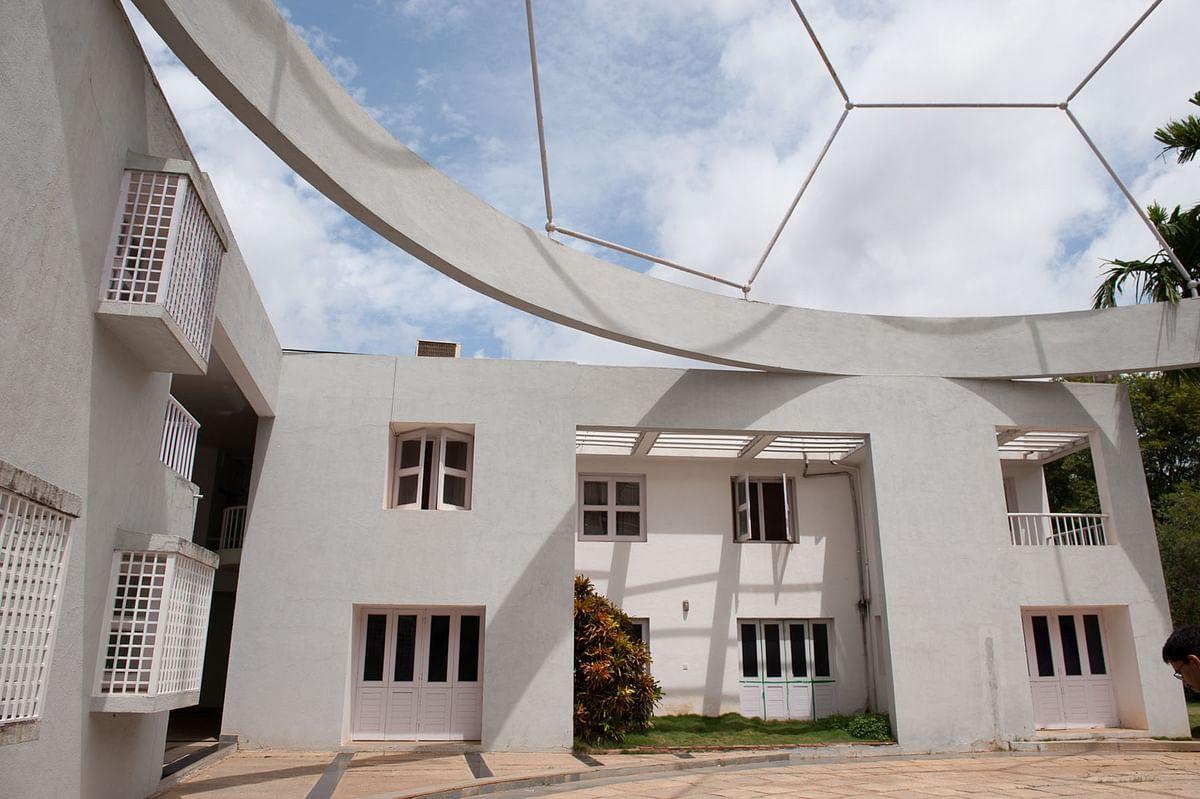 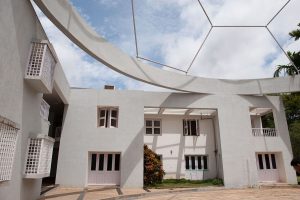 The Jawaharlal Nehru Centre For Advanced Scientific Research (JNCASR), Bengaluru, has been placed in the top 50 institutions worldwide for advances in materials science by the prestigious Nature Index. The list which includes 18 institutes from China, 12 from the United States and two from the United Kingdom places the JNCASR in the 23rd position globally among universities and institutions as part of its ‘50 Rising Institutions’ list.

The centre is also the only Indian institute on the list and shares the privilege with others such as Shanghai Jiao Tong University which is in the first place, the University of Texas Austin (fourth), the University of Berkley (12th) and the University of Cambridge (27th). JNCASR president Professor Giridhar U Kulkarni, who is also a materials scientist, described the mood at the centre as being jubilant.