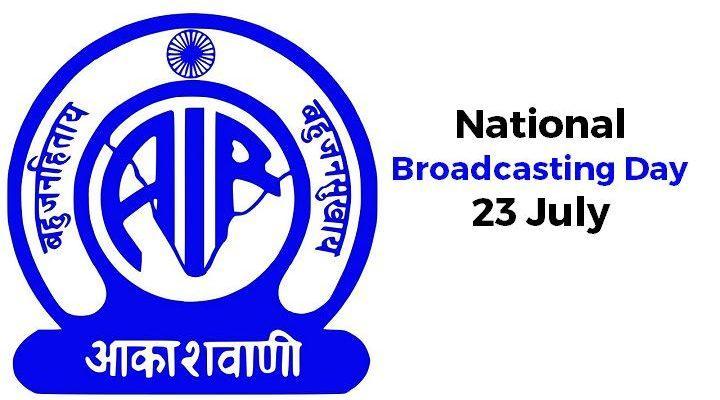 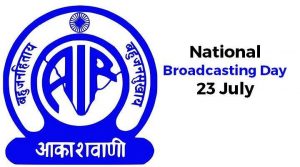 National Broadcasting Day is observed on 23rd July every year, to celebrate the radio, which has been an important part of people’s life in India, both as an easy medium of entertainment along with the news. On this day in 1927, the first-ever radio broadcast in the country went on the air from the Bombay Station under the Indian Broadcasting Company.