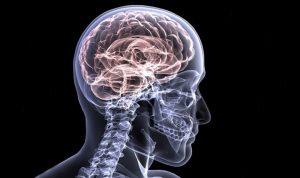 Berberine is used in traditional medicine as well as other applications. Scientists modified berberine to “Ber-D” as it is poorly soluble and toxic to cells. The new product “Ber-D” is a soluble (aqueous) and acts as antioxidant. Scientists found new form of berberine i.e. “Ber-D” to be a multifunctional inhibitor of multifaceted amyloid toxicity of Alzheimer’s disease. Hence, these multifunctional attributes of Ber-D makes it a promising candidate for developing essential therapeutics to treat multifaceted toxicity of Alzheimer’s disease.