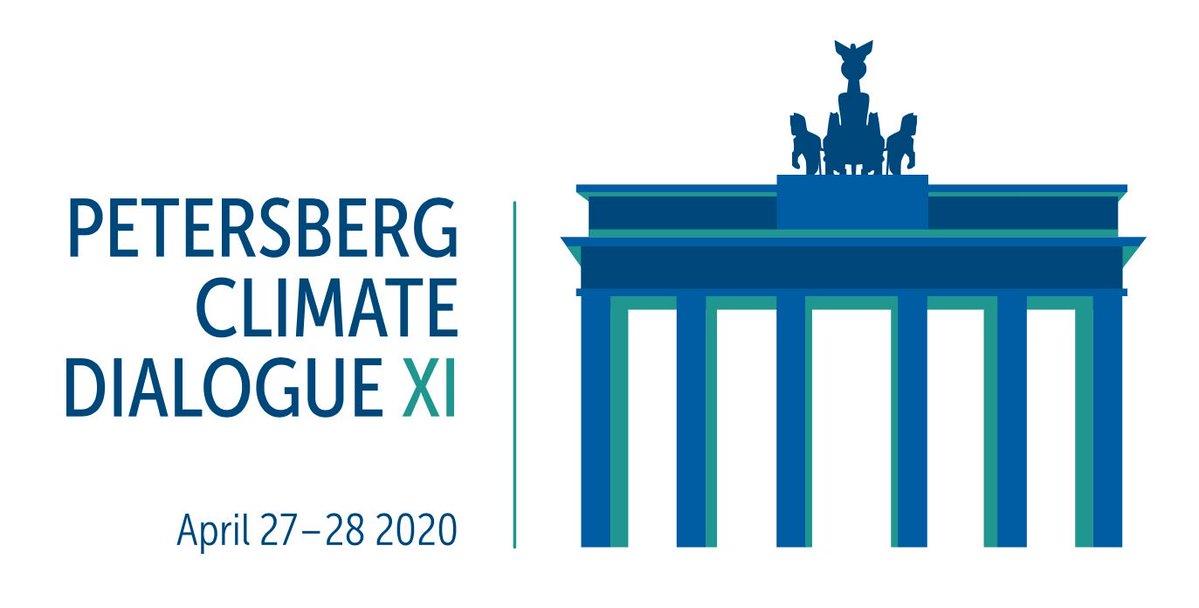 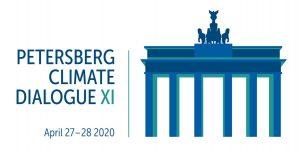 11th Session of Petersberg Climate Dialogue held via video conferencing. Over 30 countries participated in the dialogue. The dialogue discussed measures to tackle COVID-19, save lives and to overcome social and economic consequences of the disease.

Role of India in the Dialogue:

India suggested having a Climate Technology that is open to everyone at an affordable cost. India also suggested creating 1 trillion USD grant to the developing world immediately.

What is the Copenhagen Summit?