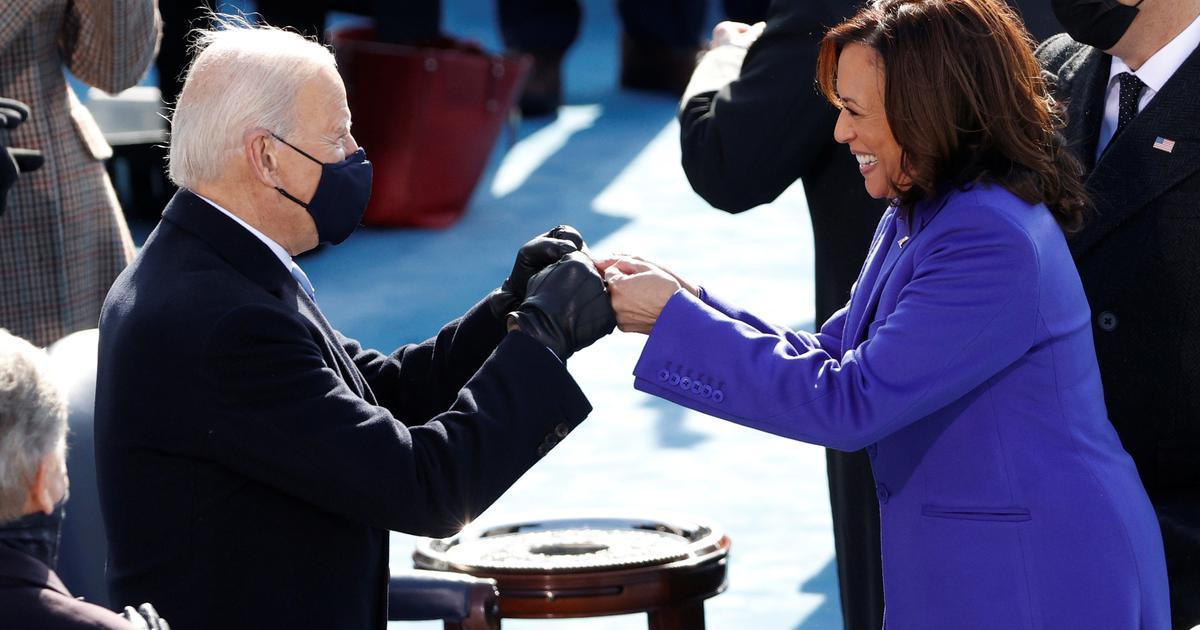 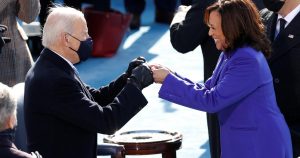 Joe Biden became the 46th president of the United States. He swore the oath of office moments after Kamala Harris, who became America’s first woman vice president, turning the page on Donald Trump’s tumultuous four years.  At 78, Biden is the oldest president in US history and only the second Roman Catholic president.

Biden, who was vice president under Barack Obama and first ran for president in 1987, plans to kick off his tenure with a flurry of 17 orders. Biden will immediately rejoin the Paris climate accord and stop the US exit from the World Health Organization and set new paths on immigration, the environment, Covid-19 and the economy.

Important points of the inauguration: