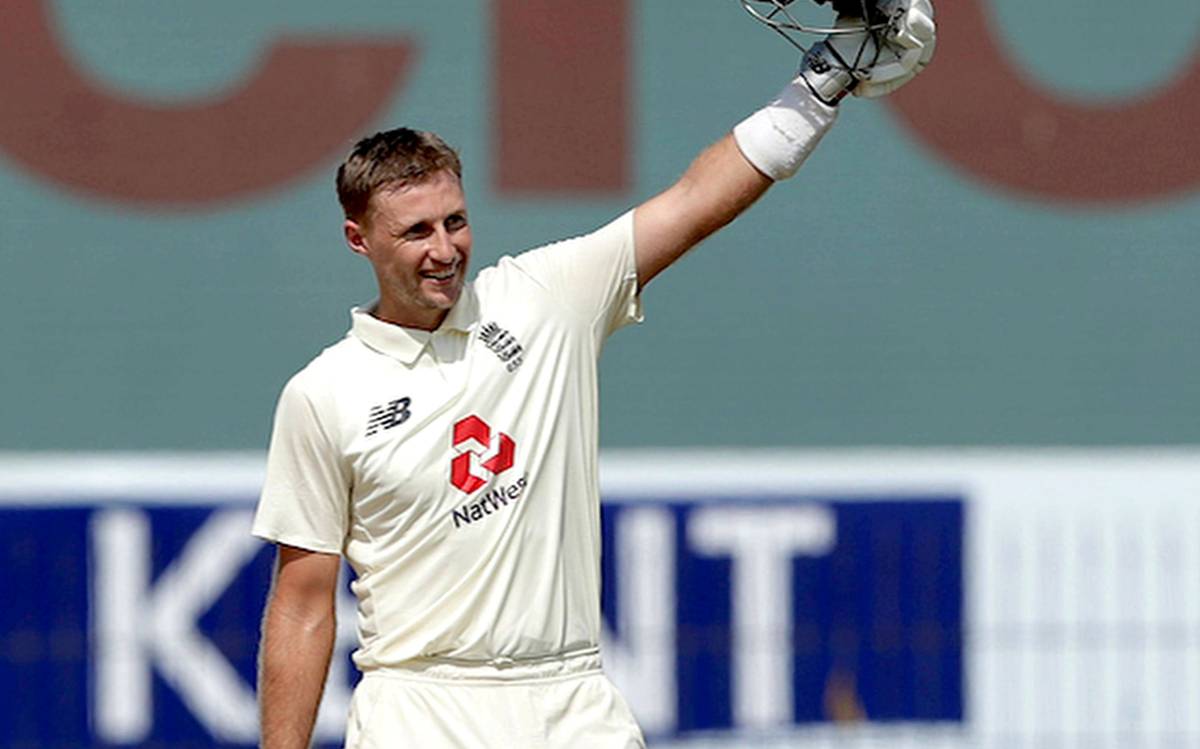 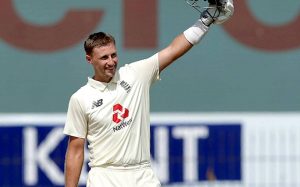 Joe Root, the England captain, sent India on a leather hunt, becoming the first player in history to score a double century in his 100th Test match. In the process, Root also surpassed former Pakistan captain Inzamam-Ul-Haq as the player with the highest individual score playing the 100th Test match of his career. Inzamam had hit 184 against India in a Test match in Bengaluru in 2005, which Pakistan had won by 168 runs.