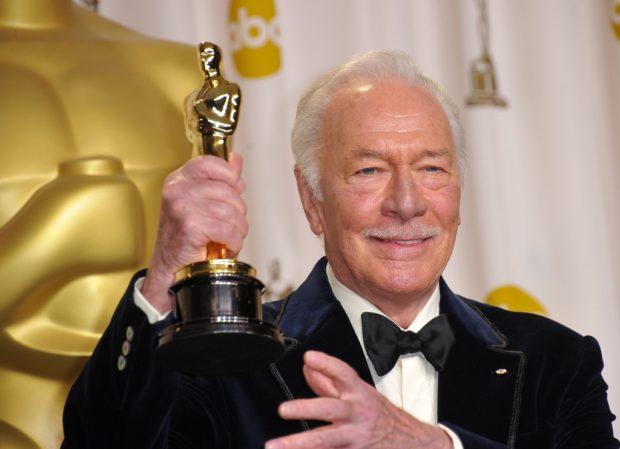 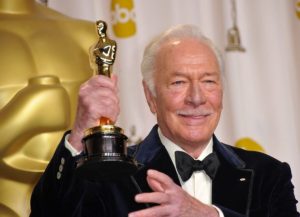 Oscar-winning actor Christopher Plummer, who rose to prominence for his critically-acclaimed film ‘Sound of Music’, has passed away. He won the Academy Award for Best Supporting Actor at the age of 82 for Beginners (2010), becoming the oldest person to win an acting award.