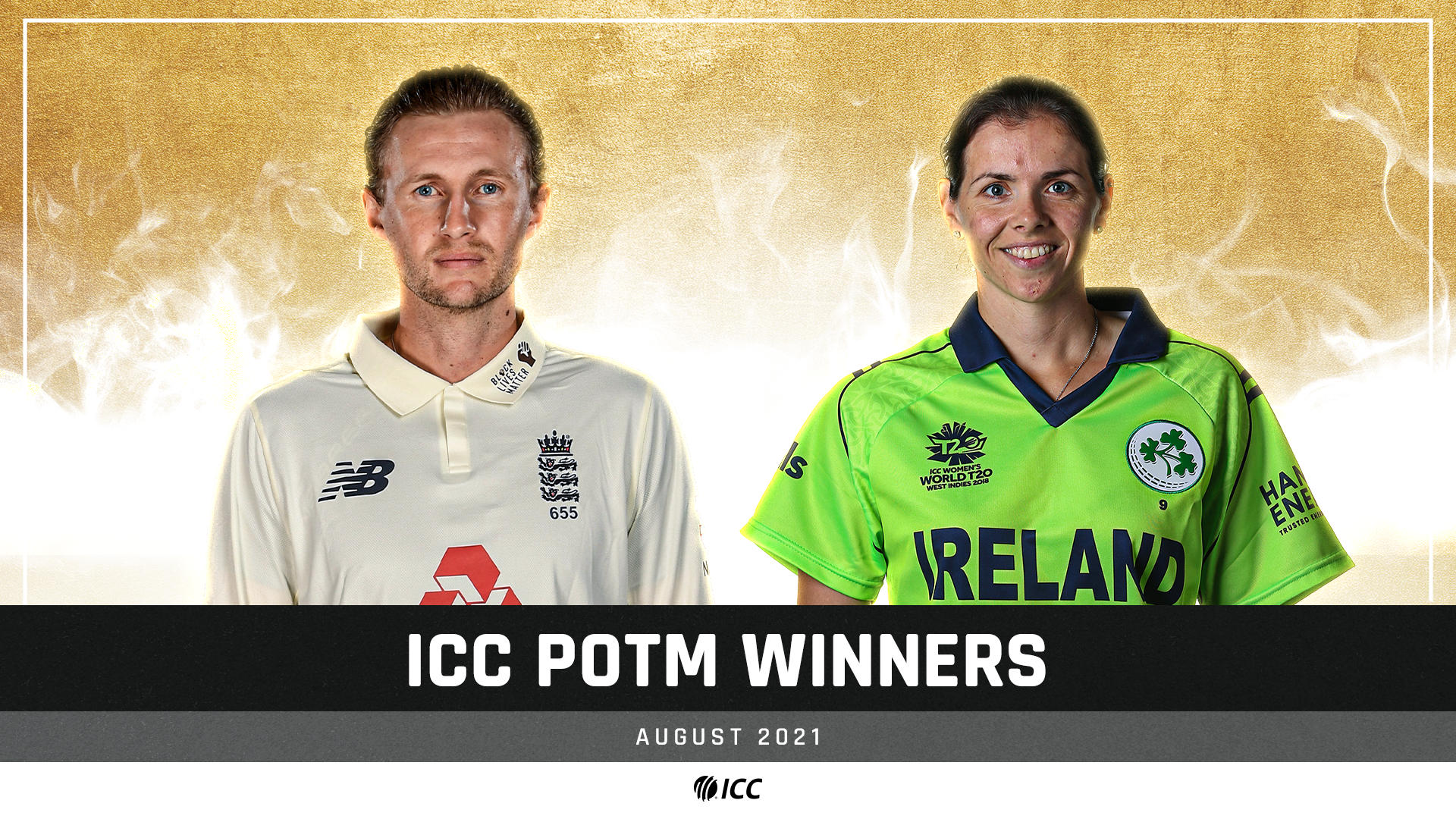 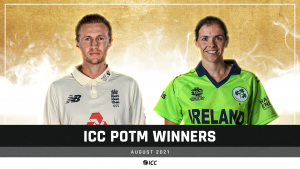 In women’s cricket, Ireland’s Eimear Richardson has had a sensational August as well and was adjudged the ICC Women’s Player of the Month for August 2021. During the ICC Women’s T20 World Cup Europe qualifier, Richardson won the Player of the Tournament award for her superb performance with the bat and the ball, starting off against Germany, she returned figures of 2/6, as the Irish cruised home to a comfortable 164-run victory.