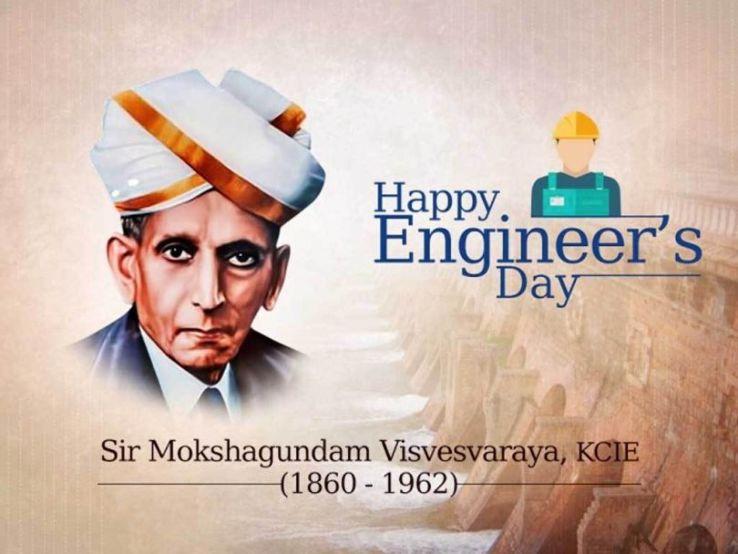 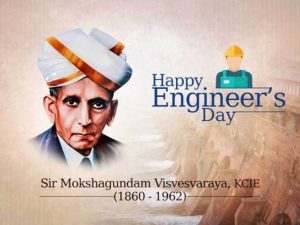 In India, Engineer’s Day is celebrated on September 15 every year. The day is celebrated to recognise the contribution of engineers in the development of the nation. The day marks the birth anniversary of the engineering pioneer of India, Sir Mokshagundam Vishweshvaraya, (popularly known as Sir MV). He was awarded ‘Bharat Ratna’ for his exceptional contribution to the building of India in 1955. He has also conferred the British knighthood and served as Diwan of Mysore from 1912 to 1918.

In 1968, the Indian government declared Sir M Visvesvaraya’s birth anniversary as Engineers’ Day. Sir MV was regarded as the “Father of Modern Mysore”. Since then, this day is celebrated to honour and acknowledge all engineers who have contributed and still do so to build a modern and developed India.