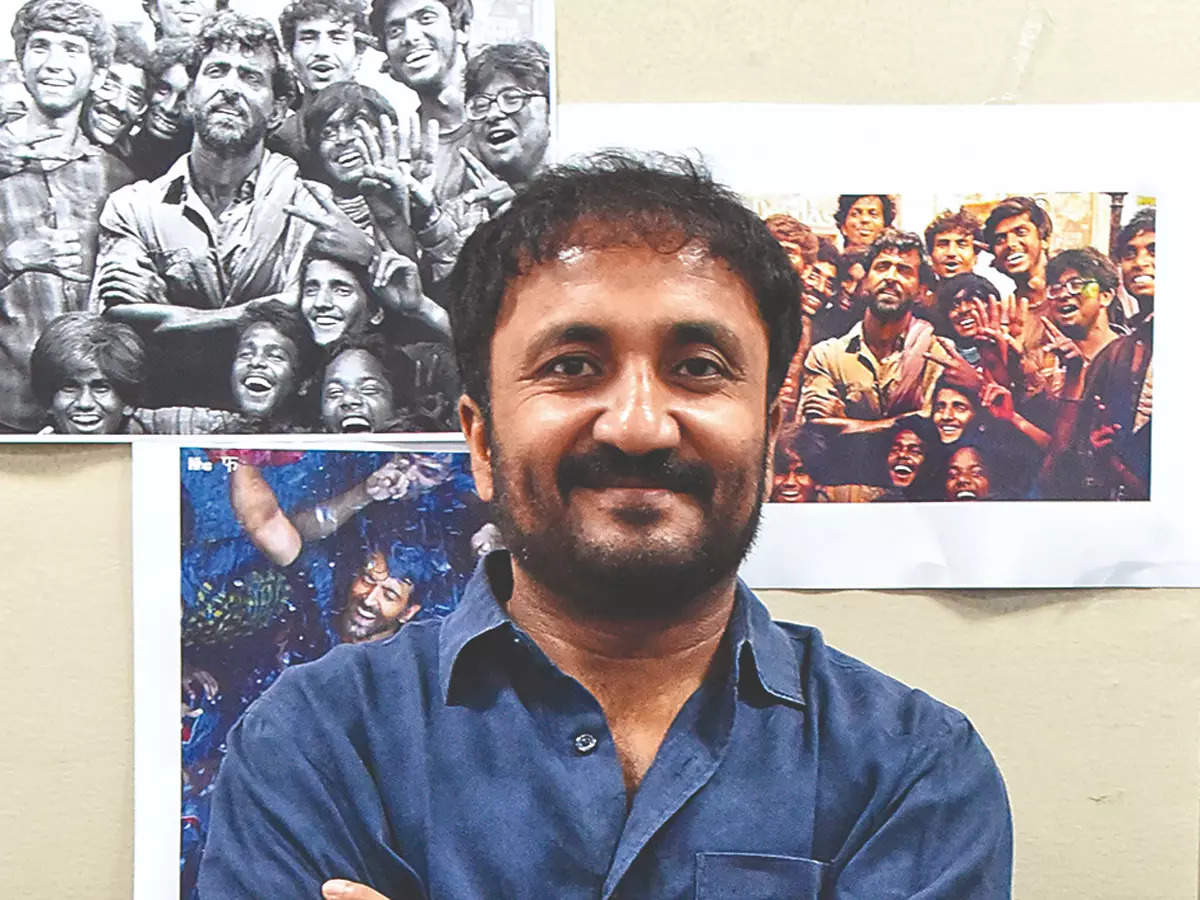 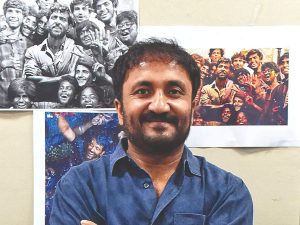 Mathematician Anand Kumar was conferred with the Swami Brahmanand Award 2021 for his contribution in the field of education through his ‘Super 30’ initiative, which prepares underprivileged students for the IIT entrance exam. He received the award from professor Roop Kishore Shastri, the vice-chancellor of Haridwar’s Gurukula Kangri deemed university, at a function in the Rath area of Hamirpur district of Uttar Pradesh.

The award carrying Rs 10,000 in cash, a bronze medal, a bronze statue of Swami Brahmanand and a certificate is given every year to people who have done special work in the education sector or for the welfare of the cow.

‘Super 30’ is a coaching programme of Kumar’s Patna-based Ramanujan School of Mathematics. It hunts for 30 meritorious students from among economically backward sections of the society and shapes them to clear the test to get into the prestigious Indian Institutes of Technology (IIT).