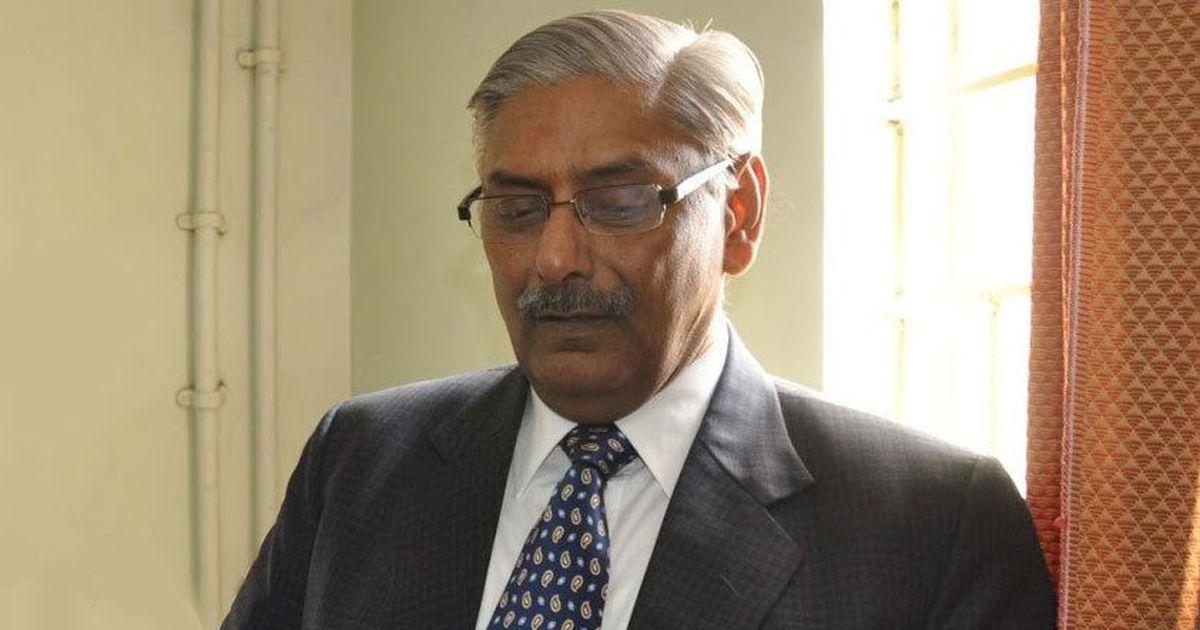 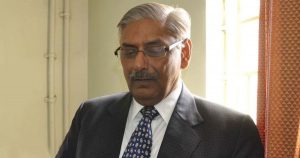 Former Chief Justice of Jammu and Kashmir High Court, Mahesh Mittal Kumar, and former Director of Intelligence Bureau, Rajiv Jain, had also been recommended by the high-powered panel as members of the NHRC but the official notification is yet to be out until the filing of this report.