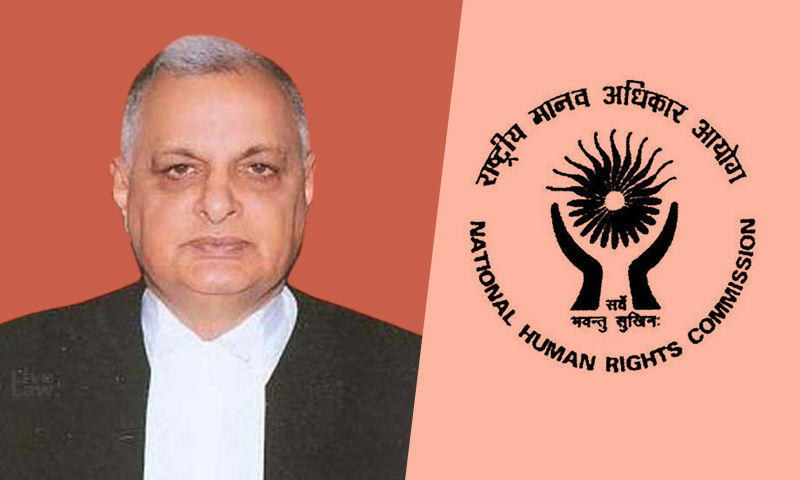 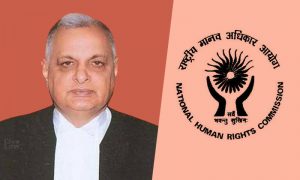 The National Human Rights Commission (NHRC) member Justice (retired) Prafulla Chandra Pant had been appointed as the acting chairperson of the Commission with effect from April 25. A former Supreme Court judge, Justice Pant was appointed member of the NHRC on April 22, 2019.  The post of a chairperson has been vacant since Justice H.L. Dattu, a former Chief Justice of India, completed his tenure on December 2, 2020.

Previously, he was appointed the first Chief Justice of the newly established Meghalaya High Court at Shillong on 20th September 2013 and continued till 12th August 2014.