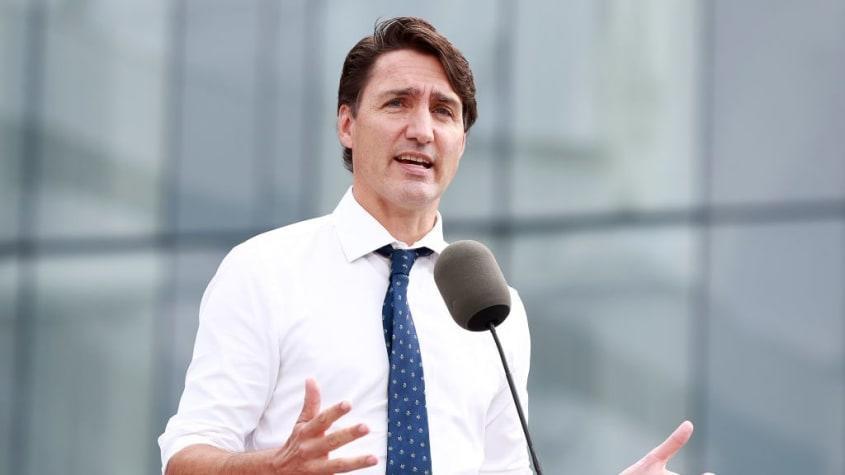 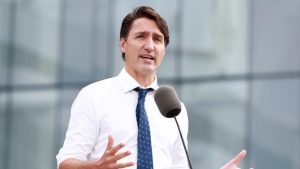 Canada Prime Minister Justin Trudeau has won the third term to serve as the PM of the country, after his party won the 2021 parliamentary elections on September 20, 2021. However, the Liberal Party of the 49-year-old Justin Trudeau could only manage to win minority seats in the election. Justin Trudeau is in power since 2015.

Trudeau’s Liberals were leading or elected in 157 seats exactly the same number they won in 2019, 13 short of the 170 needed for a majority in the House of Commons.