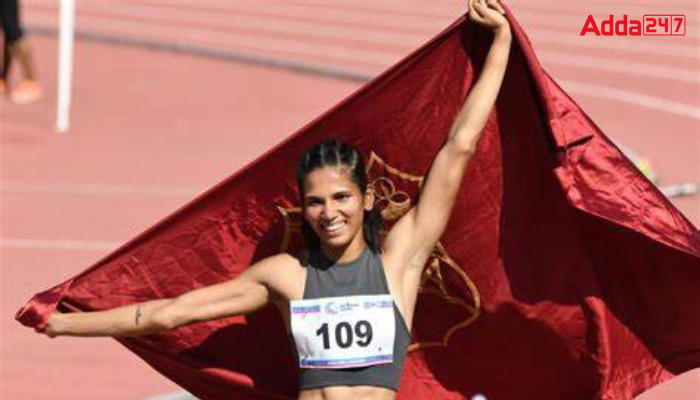 The National Open Athletics Championships 2022 is the last senior domestic competition of the season which is held at the Kanteerava Stadium, Bangalore. There are more than 800 participants from across the country to compete in 47 medal events at the five-day meet. On 19th October 2022, the competition will be concluded. The events include race walking (men’s and women’s), pole vault, discus throw, long jump, shot put, heptathlon, hurdles, javelin throw, etc.